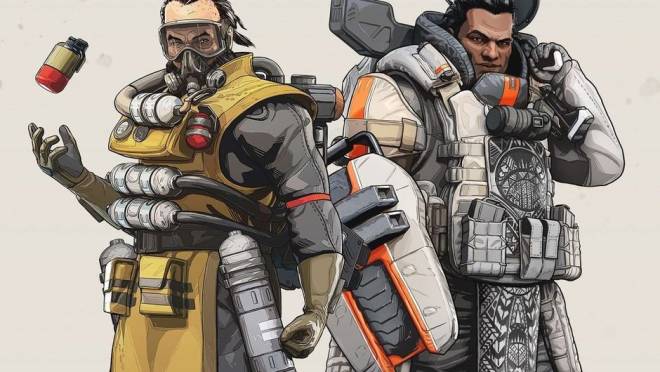 Duos are coming to Apex Legends for a limited time! Since day one, fans have been begging Respawn Entertainment to create a duos playlist and the day is finally coming on November 5th! The Apex Legends Twitter account announced the news which included a short, yet very sweet, video. Check it out for yourself! 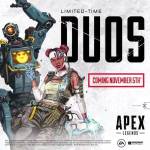 Apex Legends on Twitter “Starting next week, for a limited time, it takes ✌. Dive in to Duos 11/5. https://t.co/uJkk7txcNE” twitter.com

2. Last Death Stranding Trailer Before Launch (Spoilers!)   The last Death Stranding trailer was released today and it contains a ton of spoilers for the main story. The trailer gives you the most in depth look to date on what the game actually will be about. We don’t want to ruin any of it for you so why don’t you go ahead and check out the eight-minute trailer below! 4. Apex Legends Launching on New Platforms   Recently Apex Legends surpassed 70 million players and has announced they are looking to launch the game on new platforms. Now, Apex Legends is available on PlayStation, Xbox, and PC so we can assume they are referencing mobile and/or the Switch (or potentially the next gen consoles). We, for one, really hope the game launches on the Switch as a lot of people at the Moot headquarters would play the heck out of it. 5. No New Battlefield Next Year   Andrew Wilson, EA’s CEO, announced that there will not be a Battlefield game coming out next year. This comes a surprise since they have consistently been releasing a new game every other year since Battlefield 3 in 2011. Wilson states they made this decision to focus on “Targeting new innovation that will be enabled by next-gem platforms and a growing install base on the new consoles, our next Battlefield game is set for FY22.” This is sad, but exciting news for Battlefield fans. What do you guys think about Battlefield pushing back their next release? The next Battlefield game won't be out until mid-2021 at the soonest Electronic Arts wants to wait for the next generation of consoles, and with Apex Legends it can afford to. www.pcgamer.com