1. EA Games are Coming to Steam 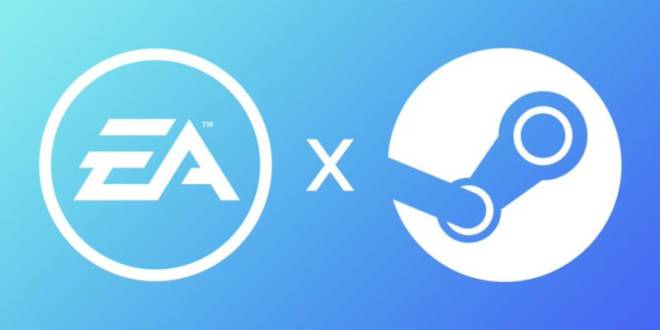 EA and Valve announced their brand new partnership today which will bring specific EA games as well as the EA Access Library to Steam. Some of the titles that have been announced include fan favorites like The Sims 4, Unravel 2, Apex Legends, Battlefield 5 and FIFA 20. The first batch of games will start being released over the next couple months with plenty more to come next year. 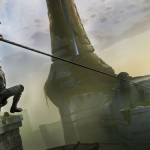 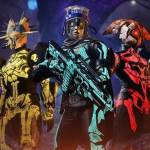 3. Sony is Looking to Sell the PlayStation Vue   Apparently Sony’s attempts to break into the streaming market haven’t fared so well as they are now looking to sell the PlayStation Vue. The Vue was pitched as a replacement for cable TV service but unlike competitors such as Netflix, Sony doesn’t offer any original content on its platform. Looks like Sony should stick to games for now and keep their focus on the upcoming PlayStation 5. 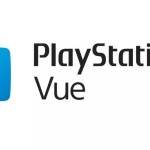 Sony Will Shut Down PlayStation Vue Early Next Year Sony's attempt to compete with cable through a slimmed down subscription service is on the way out. www.gamespot.com

4. Eve Online Chapter 2 Coming in November   New Eden is in trouble and the Triglavians are bringing all out war. Take them down and claim incredible rewards like a new Triglavian ship which you can claim as your own to use the Triglavians' own weapons against them. Chapter 2 also brings changes to bookmark sharing which may seem small but longtime fans know this is a huge quality of life improvement. 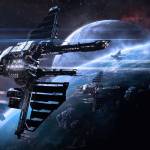 EVE Online: Invasion Chapter 2 is coming in November The Triglavians are still causing a ruckus. www.pcgamer.com

5. Gwent Comes to Mobile   The popular card game originally featured in The Witcher 3: Wild Hunt is now available on mobile! Gwent had its official launch on iOS today which means Apple users can now play the game from their iPhone or iPad. CD Projekt Red is currently working on an Android version which is scheduled to release early next year. In the meantime, Android users can enjoy the free-to-play game on PC, Xbox One, or PS4. 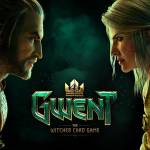 Gwent iOS has officially launched, so you can take the Witcher card game anywhere You can now play a round of Gwent on the go www.gamesradar.com