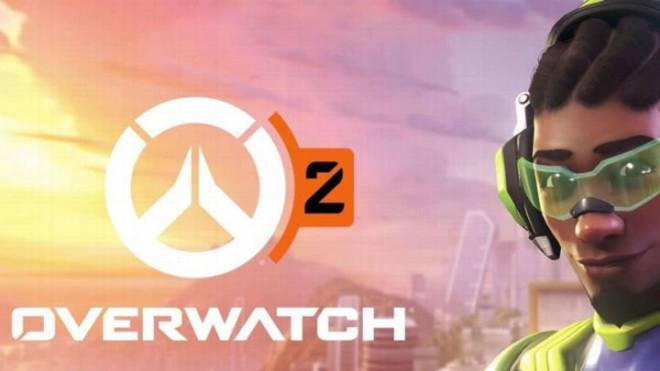 ESPN was able to obtain documents containing more information on the next iteration of Overwatch which will be fully revealed at BlizzCon. It is believed that the game will NOT be Overwatch 2, it will more so be an Overwatch Chapter 2. Chapter 2 will introduce Hero 32 (rumored to be named Echo), a PvE experience, new Hero ‘Talents’, and much more! Be on the lookout for more information coming soon from BlizzCon this weekend! 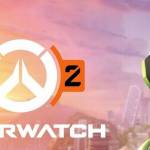 Overwatch 2 to Feature New PvE Missions, New Game Mode, and Hero 32 - IGN Blizzard is expected to reveal further details at this year's Blizzcon at the start of November. www.ign.com

2. Death Stranding Coming to PC   It’s official! Death Stranding will be available on PC Early summer of 2020. This is not too much of a surprise as it was always anticipated that the game would arrive on PC, but now that it is confirmed we can all sleep peacefully. 505 Games has been confirmed as the publisher for the PC version as well. In the meantime, get ready for Death Stranding on PS4 coming soon on November 8th! 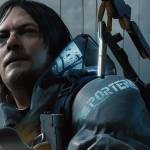 3. What’s Next for Ghost Recon Breakpoint?   Ubisoft has issued a brief overview on the plan for Ghost Recon Breakpoint moving forward after a disappointed release. The five main areas of concerns are the technical state of the game, post-launch content, in-game economy, AI teammates, and freedom of choice. Check out the press release from Ubisoft below and let us know what you think! 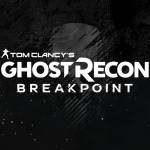 TOM CLANCY'S GHOST RECON® BREAKPOINT: MOVING FORWARD A few words from the Ghost Recon team about the current situation and where we want to go in the next months. ghost-recon.ubisoft.com

4. Fortnite Sues Chapter 2 Leaker   Ronald Sykes, or, Invisiblellama9, was a UX tester for Fortnite Chapter 2 and was responsible for leaking information prior to its public release. It turns out Fortnite is suing Sykes for “injunctive relief and maximum damages” for the leaks. Fortnite considers their information to be a form of currency and takes the privacy of their content extremely serious. Let this be a lesson to all of those who are considering leaking video game information! 5. Steam Halloween Sale   Steam’s Halloween sale is live and you can get some preeeeetty dope stuff! All you horror-fan gamers should check out the link below to see if any of the content interests you. We will definitely be taking advantage because we aren’t scaredy cats…. Kind of…. Okay we are pretty scared of most of these games. 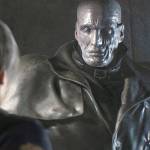