***BREAKING NEWS***   Mixer has officially signed Shroud to team up with Ninja on their platform! This is absolutely insane news.   See his announcement below! 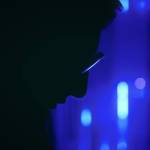 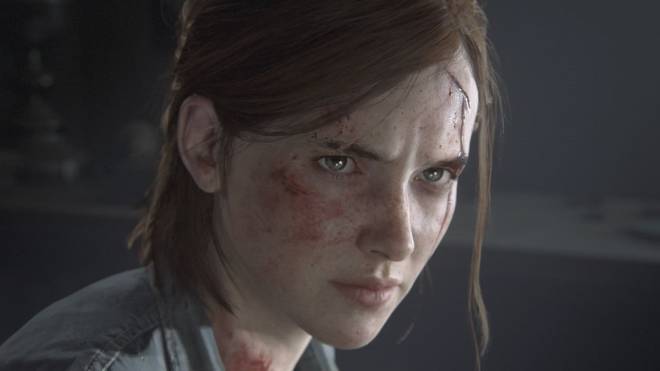 The Last of Us 2 has been pushed back from February 21st, 2020 to spring of next year. This is a sad moment for gamers everywhere as almost everyone has been looking forward to playing the second iteration of The Last of Us. However, it is always better to delay a game rather than released a broken, buggy, and incomplete game (*cough* Ghost Recon Breakpoint, *cough* Fallout 76). There is no specific release date for the game yet so stay tuned on Moot to stay up to date on gaming news! 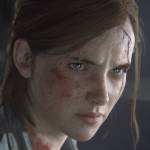 The Last of Us 2 release delayed to spring 2020 The delay comes only a month after the release date was first announced www.gamesradar.com

2. Over 7 Million People Watched Fortnite Event   I mean… That is about the whole story here. But isn’t that crazy?! Over 7 MILLION people tuned in to watch the Fortnite Chapter 2 black hole event. People can hate on Fortnite all they want but I think we can all agree on one thing; they sure do know how to put on an event. 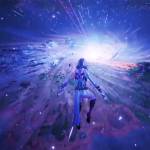 Over 7 Million People Watched the End of Fortnite Event Before Chapter 2 Launched - IGN Fortnite's Black Hole "The End" event was seen by over 7 million people ahead of the release of Chapter 2. www.ign.com

3. Battlefield V’s Expansion Brings Back Pacific   Battlefield V is bringing back the iconic Pacific maps in their next free expansion. The update is coming out on Halloween, October 31st, and includes a ton of weapons and vehicles from previous Battlefield titles as well as brand new ones. Check the link below to see the full list of everything new coming in the next Battlefield V expansion! Battlefield 5's Next Free Expansion Brings Back Iconic Pacific Maps Chapter 5: War in the Pacific brings back iconic Battlefield maps on PS4, Xbox One, and PC; get all the details here. www.gamespot.com

4. Trio of Ubisoft Games Delayed   Ubisoft unfortunately has to delay Watch Dogs Legion, Rainbow Six Quarantine, and Gods & Monsters. As we said in the first article, it is always unfortunate when a game company has to delay their game but it is always for the better. The soonest we will see any of these three games will be April 2020. 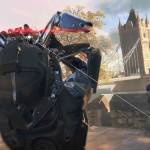 5. Mike Ybarra Joins Blizzard   A former Xbox executive, Mike Ybarra, is joining Blizzard as the executive vice president and general manager. Why anyone would join Blizzard after their recent actions is a bit of a mystery but we can imagine that there is a large check behind this. It also is not too farfetched to think that Blizzard is in a bit of a panic mode and needed someone with some big time experience to hop in and help out. Either way, Blizzard has something big planned as Blizzard is just around the corner.