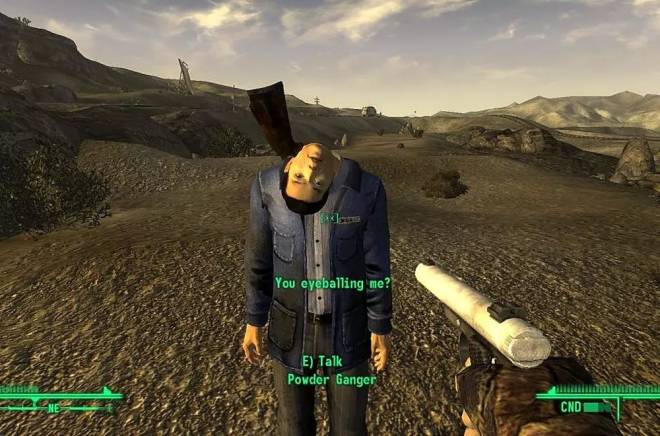 Remember the Bethesda game that was supposed to be next level epicness but then turned out to be squishy pile of dog poop stuck to your shoe? Yeah, we do too. That game is called Fallout 76 and it certainly did not even come close to living up to the hype it created. Today Bethesda announce that there will be a $100(!!!) per year subscription to gain premium content in Fallout 76. This may be the biggest slap in the face by any group of developers in the history of video games. We suggest you try to fix your game before even considering premium subscription models. 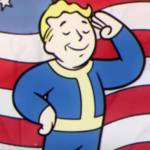 Fallout 76 Now Has a $100-a-Year Subscription Service, Fallout 1st - IGN There are exclusive benefits for 76 players that want to pay more for the Bethesda MMO. www.ign.com

2. Google Stadia Shipments Delayed!   Google announced the Stadia will begin shipping out on November 19th at 9am PT which means most people will not get their prized possession until a few days later than promised. Google also announced that the Founder Edition has sold out so they have started offering the Premium Edition, but even then that won’t start shipping until the 19th. It’s a shame we will have to wait to play the exciting new console but hopefully people can remain patient (especially Dylan, he preordered one). 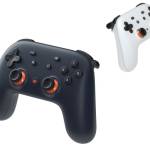 Google Stadia shipments may not arrive on launch day, even for Founder's Edition pre-orders Google is shipping out Stadia kits in the order they were received www.gamesradar.com 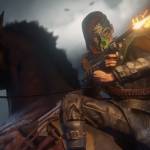 4. WWE 2K20 Proves 2K Developers Are Diminishing!   WWE 2K20 has been absolutely abysmal upon release. The in game bugs have made the game nearly unplayable unless, for some odd reason, you thrive on bugged out games! 2K has quickly become the laughing stock of the league in terms of game developing companies. Want proof? Check out the link below. 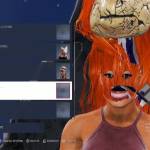 5. NCAA Football Making a Comeback?!   Is NCAA Football returning to gaming consoles?! Not exactly. However, the CEO of EA said they would “jump at the opportunity” which is a great sign for the long lost game. Of course this all comes in the wake of the new NCAA bill which allows college athletes to be paid for playing the game they love. Check out the Polygon article for more information on the bill and how EA could potentially make a huge comeback in the form of NCAA Football! 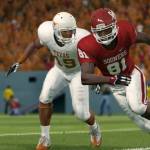 EA ‘would jump for the opportunity’ to revive NCAA Football series, CEO says New California law will allow student-athletes to get paid as of 2023 www.polygon.com
SEARCH Moot POST