Check out today's video where we cover Fortnite Chapter 2 and take a look at the games revealed by Riot Games earlier this week. Happy Friday! 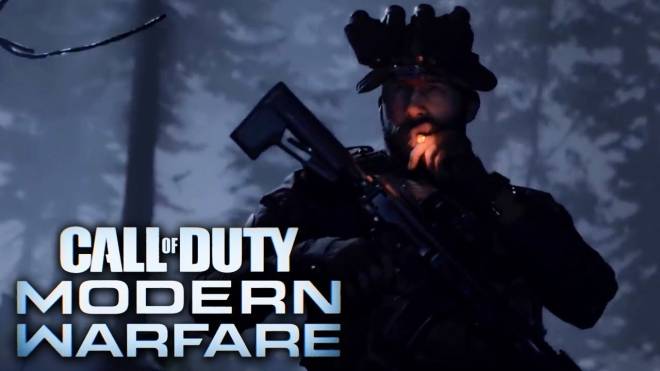 It’s official! Loot boxes will NOT be in Call of Duty: Modern Warfare. Instead, the game will move towards a more user friendly rewards system, the battle pass. The battle pass will be much like Fortnite where players will be rewarded for gaining XP and completing missions in the game. Also like Fortnite, there will be a free version and a premium version of the battle pass. It is important to note that there will be no items in the battle pass that improve your gameplay, they will simply be cosmetics. This game is certainly ramping up to be one of the bests in 2019! 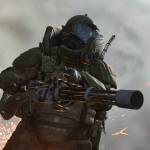 2. Apex Legends Nerfs Charge Rifle!   One of the newest weapons to appear in Apex Legends, the Charge Rifle, has been nerfed. The Charge Rifle was by far one of the strongest gun choices in the game as it was basically a one shot kill and had literally zero bullet drop. The nerf did three things: it increased the amount of ammo per shot, changed the mag size, and had an increase in falloff damage. Apex Legends continues to be one of the dominating forces in the gaming sector and changes like this will only increase its popularity amongst players. 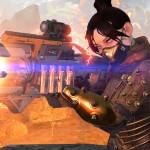 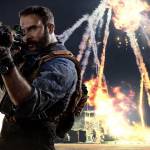 4. Patrick Mahomes Continues Madden Curse!   Do you believe in the Madden curse? Well, you may want to start believing now if you don’t. Patrick Mahomes, the face of Madden 20, continued the uncanny streak of bad luck to those who dawn the Madden cover by dislocating his knee in last night’s matchup against the Broncos. The Madden curse has been in effect for well over two decades and seems to not be slowing down. I mean, do you remember who was on the Madden 2019 cover? Antonio Brown. 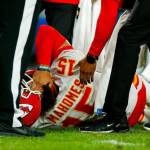 If You Believe In The Madden Curse, It Just Dislocated Patrick Mahomes' Knee I have written at length—albeit a long time ago—on this website about how there is no such thing as the Madden curse. If you ever want to put together a counter-argument, though, today is your day to do it. kotaku.com

5. NBA 2K20 is the Best Selling Game in 2019!   Coming as a rather large surprise, NBA 2K20 is leading the way as the best-selling game in 2019 so far. The EA franchise has sold more copies than games like Borderlands 3 and Ghost Recon Breakpoint. NBA 2K20 should enjoy it while it lasts because Call of Duty: Modern Warfare is going to absolutely obliterate the 2019 record, and may put itself on the all-time leaderboard, when it releases next week.