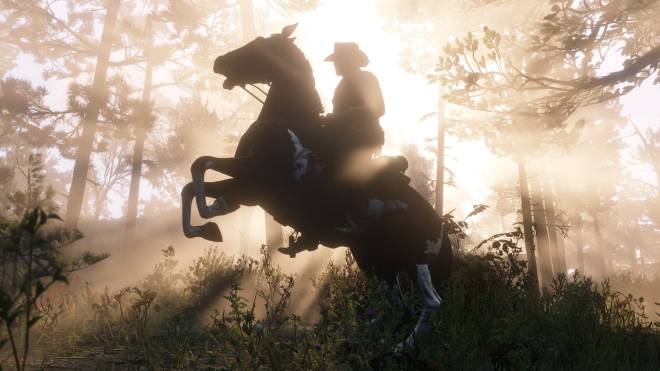 This game will never cease to amaze us. The music, the scenery, and the story is second to none and will only be better when it is available on PC. As you know, that time is coming VERY soon (November 5th)! The Red Dead Redemption 2 4K PC trailer came out today and it is 100% worth the watch. Simple, elegant, intriguing.

2. Spooky Skeletons Have Invaded Sea of Thieves!   Just like most other video games, Sea of Thieves has introduced their spooky Halloween themed update. This update is a free “raid” on the Fort of the Damned which rewards players with MASSIVE rewards, including a guaranteed Chest of Legends. Check the link below to see everything new in the Sea of Thieves October update! 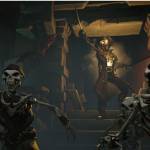 3. PUBG Season 5 Trailer!   PUBG Season 5 is just around the corner, coming to PC on October 23rd and to consoles on October 29th! The new content includes the ability to throw all melee weapons, a new Survivor Pass, and significant changes to the lackluster map, Miramar. Miramar will now include vending machines, a new vehicle, race tracks, stunt jump, and more which will surely make the map more exciting! You can see the trailer and all that is new in the article below. 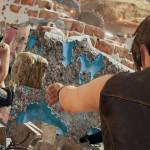 PUBG season 5: Throwing frying pans, Miramar updates, and more changes to look out for PUBG season 5 starts within the next two weeks www.gamesradar.com

4. Overwatch X Nintendo Switch = FAIL!   Simply put, Overwatch is way too much for the Nintendo Switch to handle. From character models not rendering, to slow, unathletic movements and gameplay, Overwatch on the Switch falls short in many aspects. The Switch runs all games (handheld or docked) at 30 fps which some would consider laughable, but 30 fps should be enough to play any game smoothly. If you are looking to play Overwatch it may be best to look elsewhere besides the Switch. 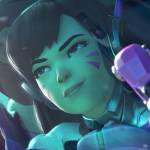 Overwatch is too much for Nintendo Switch Same gameplay, horrible performance www.polygon.com

5. Anthem Halloween Event: Season of Skulls!   Anthem? Do people really still play this game? Apparently… 🤷‍♂️ Anyways! The extremely disappointing game, Anthem, has unveiled their Halloween event called Season of Skulls. During the event, players will find new spooky cosmetics as well as a bunch of new activities to explore in Anthem’s open world. All players will be rewarded with crystals which in turn can be used to buy limited-time items! 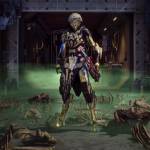 Anthem has launched a Halloween event called Season of Skulls The Cataclysm has ended, and a new season has begun. www.pcgamer.com
SEARCH Moot POST