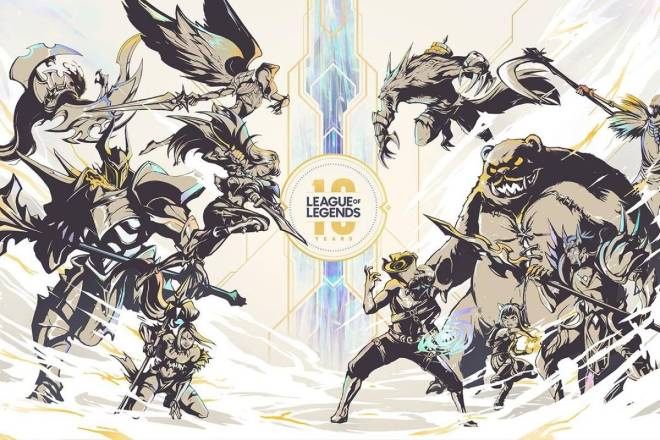 League of Legends is ten years old, HOORAY! The video game powerhouse celebrated in a fashion in which only they could pull off – a massive birthday bash livestream! In the livestream, Riot revealed a handful of super exciting projects they have been working on including a new LoL Champion, a LoL Hero shooter, a new fighting game, a LoL themed anime, and much more! Check out the link below for more on the League of Legends birthday bash livestream! 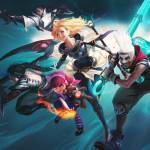 2. New Gigantamax Pokémon in Sword & Shield!   Let the truth be known! Gigantamax versions of Pikachu, Charizard, Eevee, and Meowth will all be available in the highly anticipated game, Pokémon Sword & Shield. Gigantamaxing a Pokémon is a brand new way to increase the overall fighting performance in battle which gives your Pokémon an all new look (honestly kind of a weird/crazy look). You’re going to want to see what Meowth looks like, that’s for sure… 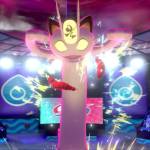 Pokémon Sword & Shield Gigantamax Variants Are Getting Weirder It’s official. Here are the Gigantamax versions of Pikachu, Eevee, Charizard, and Meowth. Gigantamaxing bumps up their battle stats, increases their size and changing their appearance, making them all strange, big, and glowy. kotaku.com

3. Google Stadia Release Date & Confirmed Games!   The Google Stadia, the cloud base gaming platform which allows you to play your favorite games anywhere, will be available to the world November 19th 2019. This is right around the corner! Now, you may be asking, what games are going to be available on this new platform? Well, we have answers for you! Check out the link below to see all of the games confirmed for the Google Stadia (some pretty sweet games are coming!). 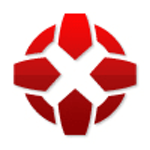 4. Ghost Recon Breakpoint Patch 1.0.2!   The Ghost Recon Breakpoint Patch 1.0.2 was recently released across all platforms. Fans had hoped this patch would make a major difference in gameplay by reducing bugs and lackluster AI, but in reality it changed very little. The game has so much promise and is fun on the surface but when you dive a little deeper you realize it is a rushed AAA title that will get kicked to the curb once Call of Duty: Modern Warfare released on October 25th. 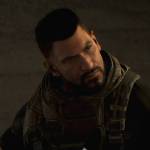 5. $20 Boost to Level 900 in Destiny 2!   Want to boost your Destiny 2 character to power level 900?! Well now you can for a simple $20 (or you could buy some pizza or a lot of tacos)! Destiny 2 is allowing anyone to boost their character to power level 900, but there is a catch. In order to purchase the power boost, you must have already had a character reach level 900 the good ol’ fashioned way. This micro transaction seems odd as it is a small reward for a rather large sum of money. Is this game still relevant at all? Let us know in the comments! 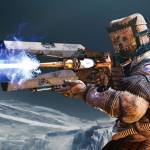 You can now boost Destiny 2 characters to Power level 900 for $20 It's a lot of money for a very little payoff—and it only applies to secondary characters. www.pcgamer.com
SEARCH Moot POST