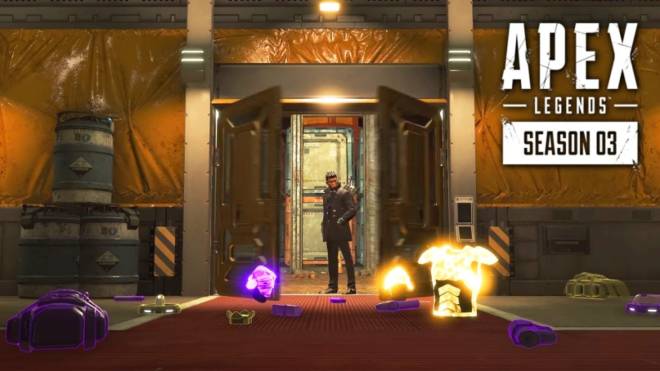 When Respawn Entertainment revealed the new map for Apex Legends we immediately noticed the vaults. The vaults on the new Apex map, World’s Edge, are packed with amazing loot. The issue, though, is the vaults are also locked. Originally players were unable to find vault keys but now the drones that patrol the new map have started dropping them. If you loot a key card from a drone, head to one of the three vaults on the map for a chance at awesome loot for your whole squad. 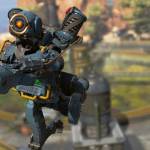 Apex Legends’ locked loot vaults can now be opened Loot for everybody! www.polygon.com

2. Top Hearthstone Personality Brian Kibler Steps Down from Commentary   Brian Kibler is a prominent figure in the Hearthstone community. He competed at the highest level of the game, streams it regularly, and even commentates official tournaments. In a statement, Kibler explained that he understands why Blizzard punished Blitzchung; Blitzchung used their streams to make a political statement. However, Kibler feels the nature of the punishment, which includes a one-year ban and removing all of his winnings from the past year, is extreme. In response to Blizzard’s actions regarding Blitzchung, Kibler has announced he will no longer be commentating Hearthstone Grandmasters events. 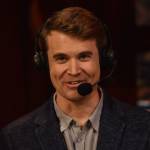 3. Epic Games Claims They Won’t Ban you for Political Statements   Earlier this week Blizzard banned a Hearthstone pro for making a political statement during a Blizzard event. Today, the CEO of Epic Games Tim Sweeney has claimed his company would NEVER ban a player for making a political statement. Even when someone pointed out Epic Games is 40% owned by massive Chinese company Tencent, Sweeney doubled down and said that doesn’t matter. Do you believe Epic Games on this? 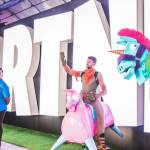 4. Battlefield 5 to Host Several Free Weekends   Starting tomorrow, there will be a series of free weekends for you to test out Battlefield 5. Each weekend will focus on a specific game mode, which means you won’t have free reign to completely test the game out. This weekend’s free trial is for the Rush game mode. Next, you’ll get a chance to play Conquest. Finally, on October 24th you’ll have an entire weekend to test out the Grand Operations game mode. 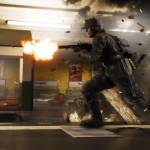 5. The Division 2 Episode 2 Coming this Month; Raid Delayed   The Division 2’s second episode of downloadable content is coming out this month, but the raid has been delayed. The new episode, titled Pentagon: The Last Castle, will introduce new main missions, a new specialization, and a new PvP mode. The new PvP mode is Team Elimination, where teams of 4 battle against one another. The Last Castle releases on October 15th for Year 1 pass holders and October 22nd for everyone else. 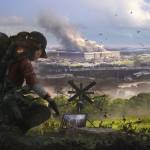 The Division 2's second episode arrives this month, but the new raid has been delayed Pentagon: The Last Castle lands October 15 for Year 1 pass holders and October 22 for everyone else. www.pcgamer.com
SEARCH Moot POST