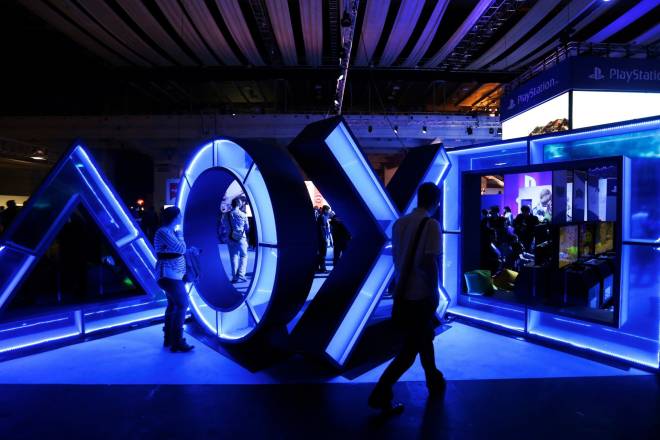 While we knew Sony was working on a next-gen console, and we definitely assumed it would be called the PlayStation 5, it is now confirmed! We also learned a ton of critical details about the PlayStation 5. The most important thing to know is the PlayStation 5 will release Holidays 2020. There are also some major adjustments to the controller and there will be a solid-state drive instead of a normal spinning hard drive. How exciting! 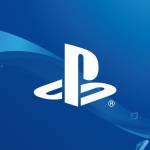 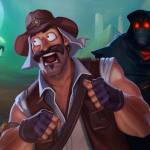 Blizzard is facing a boycott after removing a Hearthstone Grandmaster Droves of players are boycotting Blizzard, claiming it's censoring free speech. www.pcgamer.com

3. Doom Eternal Delayed until March 2020   id Software and Bethesda Softworks announced on Twitter this morning that Doom Eternal will be delayed until next March. The game was set to release this November, but apparently the developer needs more time to polish it up. Doom Eternal is a follow up to the Doom game that released in 2006. Doom Eternal will launch on Google Stadia, PlayStation 4, Xbox One, and Windows PC. It will then become available on the Nintendo Switch at a later date. 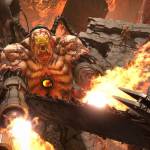 4. The NHS opens a Gaming Addiction Clinic   The NHS, a British health organization, announced today they will open a clinic to treat people aged 13 to 25 for video game addiction. As video games are growing in popularity, is natural that society adapts around it. While many of us have probably had to explain “no I am not addicted to video games because I played for a few hours,” hopefully we can also understand that this is a real problem people deal with. It is nice to see British public health adapting to modern times. Hopefully the rest of the world can follow suit if the program demonstrates some success. 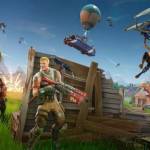 The NHS is opening its first game addiction clinic It will offer consultations to young people over Skype or in person. www.pcgamer.com
SEARCH Moot POST