2. Dire Maul is Coming to WoW Classic next Week   Last week Blizzard announced phase 2 would come to WoW Classic before the end of 2019. Phase 2 was set to include the Dire Maul raid, 2 new world bosses, and the introduction of the PVP system. Instead, Blizzard just announced Dire Maul will release next Tuesday, October 15th. The rest of phase 2 will be “just around the corner” and Blizzard will provide a more solid date “as soon as [they] have it.” 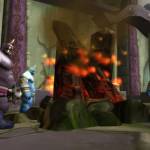 World of Warcraft Classic's new Dire Maul dungeon will arrive ahead of schedule next week Game director Ian Hazzikostas said the dungeon will open its doors the week of October 15. www.pcgamer.com 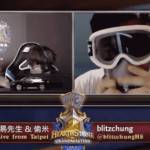 In Post-Game Interview, Hearthstone Player Calls For The Liberation Of Hong Kong During the Hearthstone Grandmasters, Hong Kong player Chung “Blitzchung” Ng Wai appeared on an official Taiwanese Hearthstone stream in a gas mask and called for the liberation of his city. kotaku.com

4. PlayStation 4 Software Update 7.00 Coming this Week   PlayStation 4’s next big software update is releasing this week. The update looks to improve several key social aspects of gaming on the PS4. The maximum party size is increasing from 8 to 16. There will also be improved connectivity and audio quality, plus the ability to transcribe chat to text. You will also now be able to remotely play games on your PS4 via your Android smartphone or tablet, which is sweet. PlayStation users, are y’all stoked or croaked? 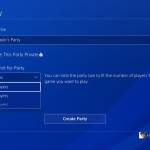 5. Rocket League’s Halloween Update Coming next Week   For the third year in a row, the Haunted Hallows event will be coming to Rocket League. Psyonix says this year’s event will be different from past Halloween events. When the October update launches next week it will also introduce a few highly desired features to Rocket League. First and foremost is the post-game party-up option, which will enable you to party up with random teammates after the match if you wish. 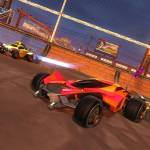 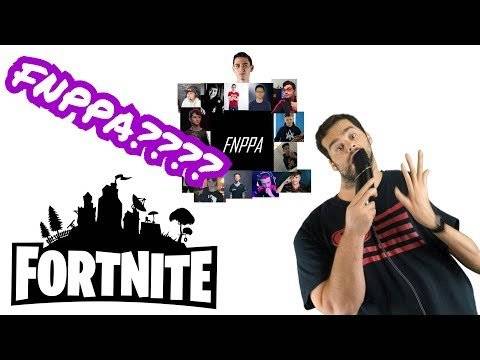