1. Modern Warfare’s Survival Mode Spec Ops will be PS4 Exclusive for a Year 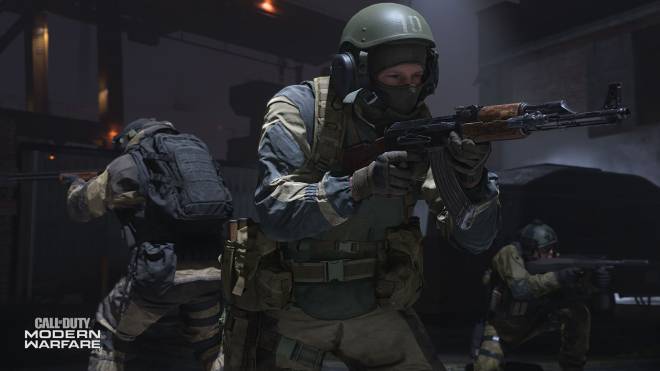 Teamfight Tactics is getting a competitive scene Riot said more than 33 million people play the game every month, most of them in Ranked. www.pcgamer.com

3. Fortnite v10.40 Introduces The Combine   Fortnite’s latest patch is out and it brings some new things to the game. The coolest thing in the new patch has to be The Combine, a new playlist for you to test your shooting and movement skills. Reach the end of the course as fast as possible while still hitting all your targets and you just might earn a spot on the leaderboard. There’s also a new rift zone, Starry Suburbs, and the Bouncer has been unvaulted. Have fun, Fortnite fans! 4. Broomstick League is a Quidditch Game without Harry Potter   So uh, we’re not sure if this is illegal or what, but someone just revealed a new game called Broomstick League that reminds us of something. The developer is Blue Isle and they released an announcement trailer this morning. Although there’s no Hogwarts scenery, this is pretty clearly a quidditch game. Check out the trailer to see if you’re interested in what is effectively flying Rocket League. Broomstick League be in Steam Early Access “soon”. 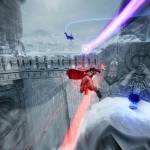