1. The Last of Us Part 2 Release Date Trailer 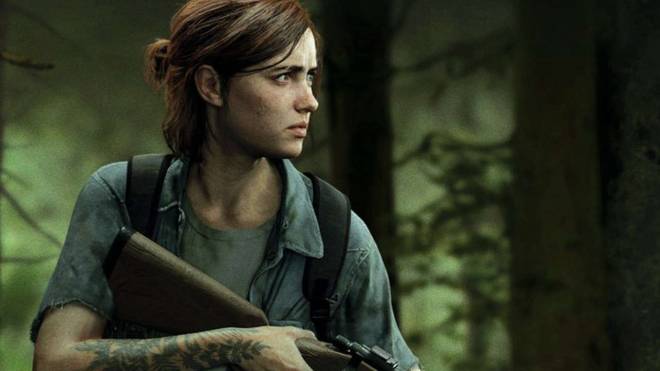 Pardon any typos but we still have goosebumps from watching this trailer. The Last of Us was an incredible PlayStation exclusive that is a serious contender for the best game of its generation. Thus, it is no surprise to see how many people are salivating over The Last of Us Part 2. Today’s trailer also revealed The Last of Us Part 2’s release date is February 21st, 2020.

2. Call of Duty: Black Ops 4 Operation Dark Divide   Operation Dark Divide is a new content update for Call of Duty: Black Ops 4 that is first releasing on PS4. There is a new Blackout game mode called Heavy Metal Heroes. In this limited-time mode you’ll drop in with a sweet loadout and then use heavy vehicles to battle it out. There’s also a new Zombies chapter in the update. Check out the link below for all the details. 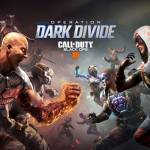 Operation Dark Divide Puts the Fate of the Call of Duty®: Black Ops 4 Universe in Your Hands blog.activision.com

4. New Legendary Bounty in Red Dead Online   There’s a new bounty in Red Dead Online for those of ye brave enough to hunt it. The target is “an estranged and violent hermit known only as The Wolf Man [who] is wanted for a string of brutal murders.” You’ll be able to replay the Legendary Bounty at a higher difficulty after completing it, but be warned at four and five star difficulty you will need to bring in the target alive. 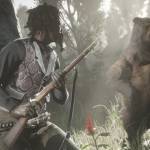 Red Dead Online: New Legendary Bounty, clothing and more - RockstarINTEL While his birth name is still unknown, an estranged and violent hermit known only as The Wolf Man is wanted for a string of brutal murders. Those who seek this feral vagrant be warned: he is believed to have retreated into the snowy foothills near Lake Isabella, an area rife with apex predators such as bears and… rockstarintel.com
SEARCH Moot POST