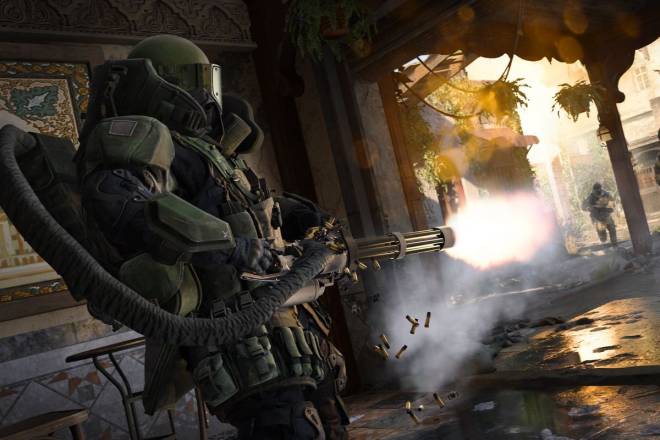 If you have preordered Call of Duty: Modern Warfare on PS4, first shame on you for preordering because it will be the death of the gaming industry, but second and more importantly YOU CAN PLAY CALL OF DUTY: MODERN WARFARE RIGHT NOW! Call of Duty fans on PlayStation 4 who are disciplined enough not to preorder can play Modern Warfare starting Saturday morning, and then again next weekend. 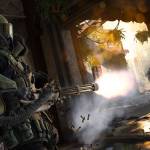 Call of Duty: Modern Warfare’s beta starts today, here’s when you’ll be able to play It will be on every platform eventually www.polygon.com

2. GWENT: The Witcher Card Game coming to iOS   GWENT, the card game from The Witcher video game series, will soon be available for free on iOS. CD Projekt Red released a standalone version of Gwent after The Witcher 3’s astonishing success. While the game has certainly has some positives, it has largely struggled to carve out a piece of the digital card game market. Gwent may more success on Apple devices when it launches on October 29th.

3. Death Stranding Trailer and Gameplay from Tokyo Game Show   We are learning a tremendous about Death Stranding this week due to the Tokyo Game Show. Yesterday, Kojima Productions shared both a 7 minute long story trailer and FORTY EIGHT minutes of gameplay. We don’t want to spoil anything about either, and the gameplay is in Japanese without subtitles, but please check out at least the trailer. Death Stranding releases November 8th, 2019 for PS4. 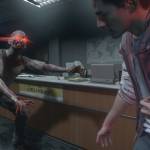