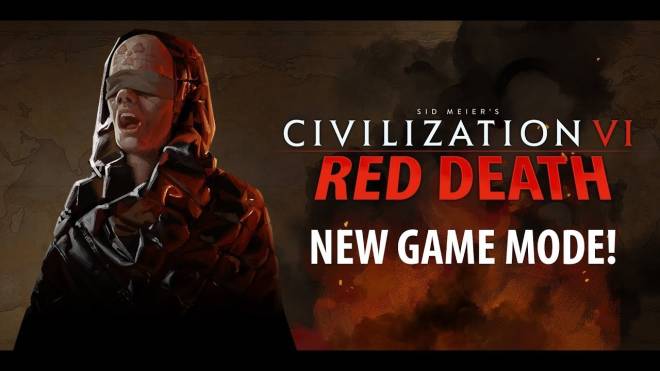 Just when we thought the Battle Royale craze was slowing down, Sid Meier comes crashing into the room to announce Red Death. Red Death is a battle royale game mode for Civilization 6 that is available today. The mode supports up to 12 players as they struggle to be the last survivor. Like most battle royales, you start out weak and scattered across the map before you grow stronger over time. Check out the trailer to learn more, or just try Red Death for free if you already have Civilization 6. 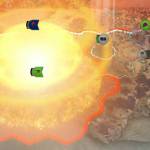 Civilization 6 battle royale ditches the civs and cities but keeps the nukes Red Death, the new turn-based battle royale mode for Civ 6, starts out slow but gets more fun as the circle closes. www.pcgamer.com 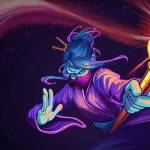 3. Apple Arcade is Launching next Week   Apple announced this morning that their Apple Arcade video game subscription service will launch next week. You will have access to a library of games in exchange for a $4.99 monthly subscription fee. Apple Arcade spans across Apple devices like the Apple TV, iPhone, and iPad. On mobile devices specifically, all available titles to play will be Apple Arcade exclusives. Apple demoed several games from the Arcade, including the new Frogger game. 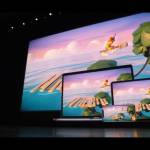 4. Apex Legends Physical Editions are Coming   Two physical editions of Apex Legends will be releasing in the future, offering fans of the game the chance to get some exclusive skins and in-game currency. There will be the Lifeline Edition and the Bloodhound edition, both offering a different set of skins and 1,000 Apex Coins. The boxes will cost $20 and come with $10 worth of currency, so you’re effectively paying $10 for a few exclusive skins. Honestly, not bad. 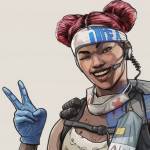 Apex Legends is getting boxed editions with exclusive skins for Lifeline and Bloodhound EA confirmed that PC boxes are coming, but there won't be a disc inside. www.pcgamer.com

5. Performance Updates out Now for ‘Control’   Although Control has been generally well received, a large portion of the game’s player base has been experiencing serious performance issues. PlayStation 4 owners in particular have reported big framerate drops while playing. With today’s patch, Control will hopefully have improved stability across platforms. You can read all the patch notes for Control’s September update by clicking the link below. 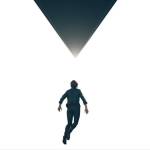