2. 6 Million Player Made Maps Imported to Halo: The Master Chief Collection   Over 6.6 million player-created maps have been successfully copied for future use in Halo: The Master Chief Collection. These maps come from Halo 3, Halo: Reach, and Halo 4. Player made maps have been a huge aspect of how many Halo fans enjoy the franchise, so it is fantastic to see so many maps have been successfully ported to the upcoming MCC release on PC. These maps will also be accessible on Xbox One once Halo: Reach is added to the MCC. 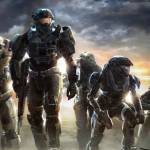 3. Destiny 2 Unveils Plans for a Battle Pass   In a Destiny blog post Bungie revealed plans to add a battle pass in the game’s third year. The first battle pass with start with Shadowkeep, which kicks off the first season of Year 3. Each season will last three months and will come with its own battle pass. There will be, as expected, both a free and paid version of the battle passes. Read more about the future of Destiny 2 in the article below. 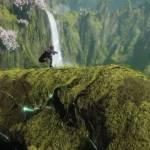 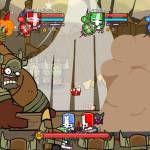 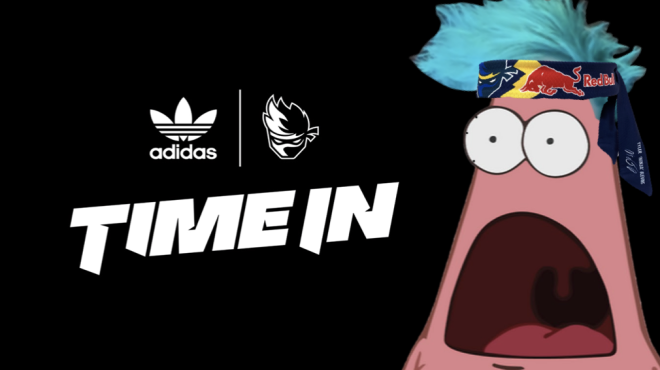