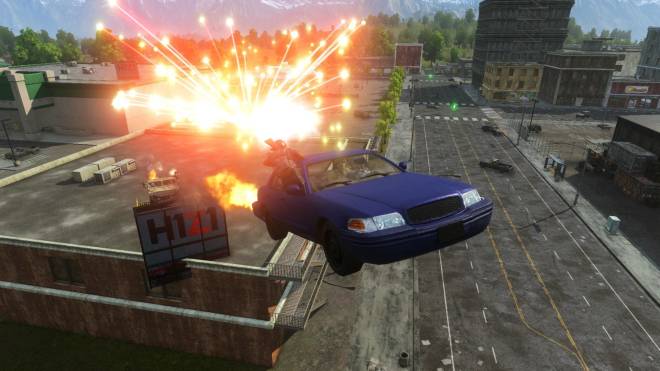 H1Z1 has officially left Steam’s early access and surprised its fanbase with the brand new game mode, Auto Royale. Auto Royale consists of up to 30 teams of four people who drive around recklessly while picking up power-ups, new weapons, and fuel all while destroying the opposition. The game also introduced new weapons and cars such as the Light Machine Gun and the Armored Recon Vehicle. Leaving early access has brought many new features, mechanics, and weapons to the game, and has pushed H1Z1 to a point where they can once again compete with PUBG and Fortnite as the best Battle Royale game. 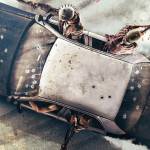 2. Overwatch New Hero Announcement   Overwatch took to Twitter today to officially announce the new hero coming to the arena, Brigitte. Brigitte is an armor-clad support character who specializes in defense and just so happens to be the offspring of Torbjörn. Brigitte is the 27th hero added to the Overwatch game and she seems to be a pretty solid option. We do not know when she will be released, all we were told was “soon”. Overwatch continues to innovate and update in order to keep the game as good as it can be. 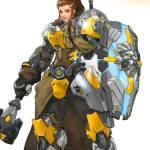 3. Fortnite's Jetpack Delayed   Fortnite has made the decision to push back the launch of the Jetpack due to a last minute design issue. Instead, the game has decided to release the Hunter’s Rifle as well as a new “lucky point of interest on the map”. We do not know exactly how the Jetpack will work, but we do know that it is quite far along in development and should be ready to rock sometime next week. Until then, let me us know in the comments what you think the Jetpack will entail! 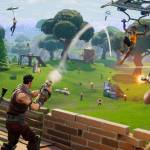 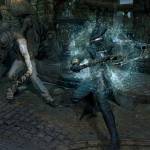 5. Super Mario Odyssey Could Receive More DLC   An executive at Nintendo told IGN in an interview that there could potentially be more DLC coming in the future. It is really a matter of someone coming up with a practical idea that would would work out in a game such as Super Mario Odyssey. The game recently had additional DLC which included new Mario outfits as well as a new game mode, Luigi’s Balloon World. Keep your eyes peeled for what is next in Super Mario Odyssey. 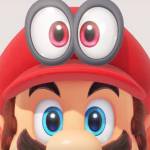 Super Mario Odyssey Could Get More DLC - IGN Mario on Nintendo Switch could get more than Luigi's Balloon World - if the idea was right. www.ign.com

================   If you haven't heard about the event we are running in the Monster Hunter: World lounge be sure to check out the link below! You could win a year long membership for PlayStation Plus or Xbox Live 👻 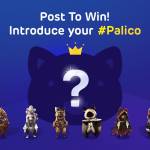