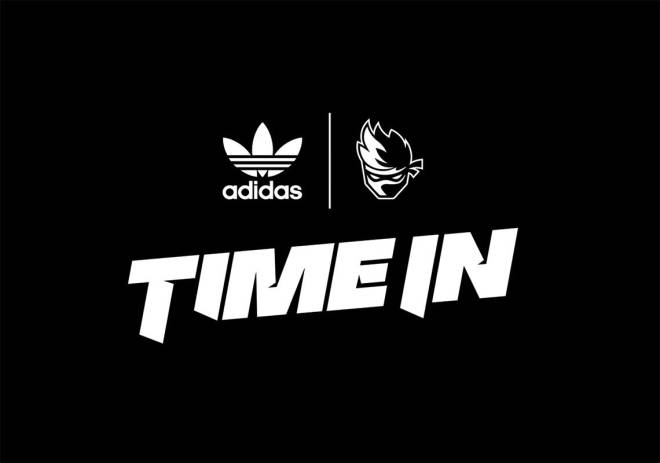 Tyler ‘Ninja’ Blevins announced on Twitter yesterday a new sponsorship deal he just signed with Adidas. Adidas is a sports apparel company probably best known for their shoes, but it looks like the first piece of apparel is a niiice windbreaker. This Adidas announcement comes just weeks after Ninja left Twitch to stream exclusively for Mixer in a deal that most estimate must’ve been worth millions. 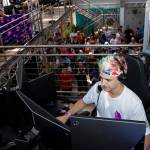 Ninja Signs Adidas Sponsorship Deal - IGN Ninja has announced a partnership with Adidas as part of the company's created with Adidas initiative. www.ign.com

2. Marvel’s Spider-Man Game of the Year Edition   The GOTY edition of Marvel’s Spider-Man launched today, combining the base game with the The City That Never Sleeps DLC for only $40. The City That Never Sleeps offers three chapters of content for players to enjoy. The DLC itself usually costs $25, so you’re getting a great deal here if you’re planning on playing the whole game plus the extra stuff. 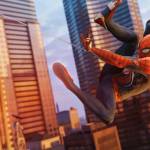 Spider-Man Game of the Year edition available now for PS4 Get the 2018 smash hit, plus its DLC www.polygon.com

3. Gamestop Leak ‘Confirms’ Crypto is Apex Legends’ Next Legend   A hacker character potentially named Crypto has been a contender for the next Apex Legends character, but a recent leak from a Gamestop conference may have finally confirmed his eventual addition to the game. Images clearly show a character that appears to be Crypto. There is also a picture of a new weapon, the Charge Rifle. The Charge Rifle obviously sounds like an energy weapon, but we’ll have to wait and see. See the images for yourself in the article below. 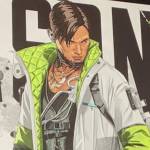 Gamestop conference leak may have confirmed that Crypto is coming to Apex Legends Images purportedly shown at the conference also revealed a new weapon and a Halloween-themed skin. www.pcgamer.com

4. Disney’s ‘Aladdin’ and ‘The Lion King’ Games are Being Remastered   Old school platforming games based on Disney movies Aladdin and The Lion King are coming to modern systems. ‘Disney Classic Games: Aladdin and The Lion King’ will release on Nintendo Switch, PlayStation 4, Xbox One, and Windows PC. Both games will have updated graphics and new features including saving, rewinding, level select, invulnerability, and infinite lives. There will also be a feature called the Interactive Game Viewer, which will let you watch through replays and jump back in at any time. The game collection will cost $29.99 and a release date is not yet announced. 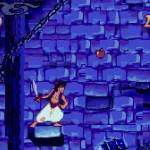 5. Telltale Games is Back from the Dead!   Telltale Games, which released episodic adventure games frequently based on popular TV shows, shut down last year. Well, now the company and its assets have been acquired by LCG Entertainment and Telltale Games is officially back! Some of the original Telltale employees will be offered freelance roles. The new company also acquired some of the licensing rights to previous Telltale titles like The Wolf Among us and Batman, so we may see some of the old games revived as well. 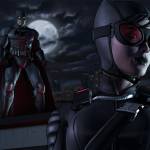