1. They Nerfed the Mech! They Nerfed the Mech! (Moot Points Episode 67)   In what will inevitably come to be known as "The Patch Notes Heard 'Round the World," Epic Games has finally nerfed the B.R.U.T.E. mech. We break down the changes, plus we look at everything else you should know about heading into the weekend.

2. New Dota 2 Hero, Snapfire   Valve just revealed a new Dota 2 Hero that will come to the game Fall of this year. Snapfire is an adorable old lady that rides on the back of some sort of fire-breathing lizard. Snapfire also has a shotgun that she can shoot from the back of her mount. This reveal occurred during The International 2019, the biggest Dota 2 tournament of the year, which wraps up this weekend. 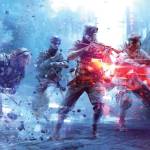 Battlefield 5's 5v5 mode has been canceled But max Rank is going up. www.pcgamer.com

4. Death Stranding Exclusive Gamescom Trailer Reveals Game’s Plot   Those who were fortunate enough to attend Gamescom this week finally know what Death Stranding is all about. While we, the general public, can’t see the behind-closed-doors trailer just yet, we can at least read about what is in it. Norman Reedus’ character is tasked with reconnecting fractured cities across what used to be the United States. That’s at least the main point, but there’s obviously going to be a lot more to this game. Death Stranding releases on November 8th for PS4. 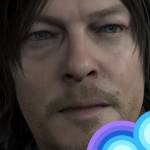 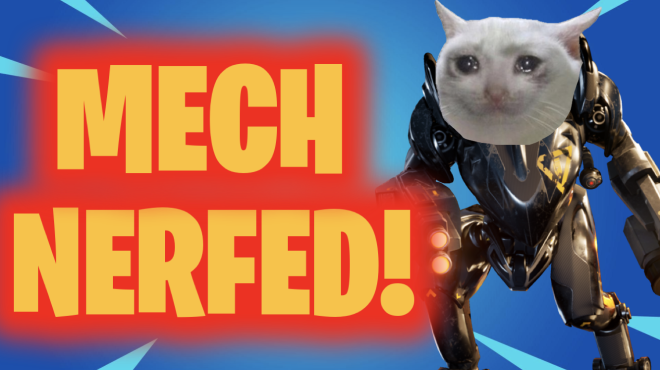