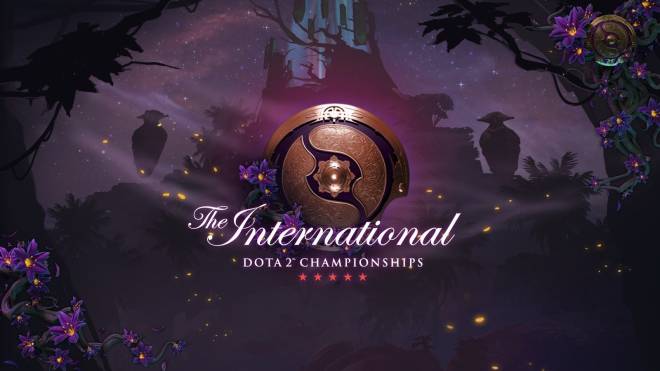 Dota 2’s biggest tournament of the year is officially under way. The International is famous for crowdsourcing its prize pool; Valve offers in-game cosmetics for Dota players to buy to support the tournament. This year’s prize pool just hit $33 million, making it the largest esports prize pool ever. Each player on the winning team will now take home at least $3 million dollars. 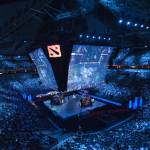 The International 2019 prize pool surpasses $33 million | Dot Esports Even the start of the competition can't stop the rising number. dotesports.com

2. Epic Apologizes for Selling a New Dog   Epic Games has apologized for releasing Gunner, a new pet dog for Fortnite that looked too similar to Bonesy. Bonesy is from a previous Battle Pass and was supposed to be an exclusive reward. Epic is refunding everyone who purchased Gunner, plus an additional 200 V-bucks. If you have already refunded Gunner, you’ll also get the extra V-bucks plus you’ll get a Refund Token that can be used on eligible items purchased in the last 30 days. 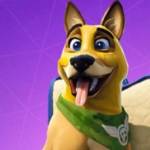 Epic apologizes for selling a new Fortnite dog that was identical to an old Fortnite dog Gunner was released this morning but has already been removed from the store. www.pcgamer.com

3. Apex Legends Toys Coming Soon   Some cool Apex Legends toys will be coming out by the end of this year. There will be two types of Apex Legends toys. The larger figures are 9 inches tall and use the actual game’s 3D models so they’re accurate to the game. The smaller vinyl figures, on the other hand, are a bit more stylized but they still look sweet. As far as prices, the big figures are $100 and the smaller ones are only $30. 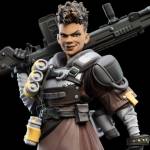 Apex Legends Gets Some Very Nice Toys Weta, who in addition to being a special effects house are also a merch company, have a bunch of Apex Legends stuff coming out, ranging from little vinyl figures to more expensive statues. kotaku.com

4. Future of Magic: the Gathering Esports   Wizards of the Coast announced yesterday sweeping changes to the Organized Play aspect of Magic: the Gathering. Magic started as a tabletop card game over 25 years ago, but within the last year the game has found success digitally as well. This means the company must reimagine and redefine how players can compete in events and tournaments in their aspirations to become pro. You can read about all the changes below. 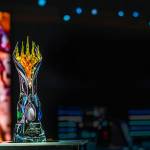 5. Echo Fox is Officially Leaving the LCS   Echo Fox will not be in the 2020 League of Legends LCS after a proposed sale of the team fell through this morning. Now, Riot Games will take over the process of selling the team’s slot in their league. Echo Fox is being pushed out of the LCS because of a public dispute between Rick Fox and a shareholder named Amit Raizada after Raizada used a racist slur in a conversation with former CEO Jace Hall. Raizada has refused to relinquish his shares in the team and Riot Games as a result has been forced to remove Echo Fox from the LCS. 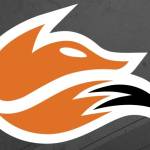 Echo Fox leaves LCS after proposed sale falls through The LCS has taken control of efforts to sell the slot. www.pcgamer.com