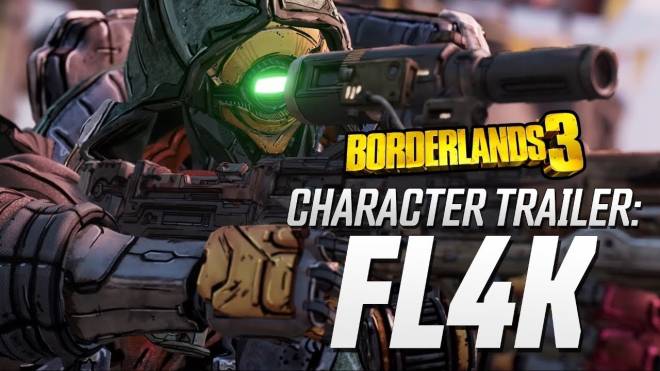 Borderlands has revealed another new character from the upcoming game FL4K is an AI with three pet companions who help him hunt his foes. The “beastmaster hunter” design space is nothing new, but that’s okay because it can be a very satisfying play experience if executed properly. Check out the trailer below to see some of FL4K and his beasts in action. Borderlands 3 releases on PS4, Xbox One, PC, and Google Stadia on September 13th.

2. No Man’s Sky BEYOND Launch Trailer   BEYOND is a massive update for No Man’s Sky that looks to bring both VR and social multiplayer to the game. Initially, the features in BEYOND were split into three separate updates but over time the studio realized their virtual reality, multiplayer, and social systems were all too interconnected to split. We still don’t know everything about BEYOND, but we know it comes out on August 14th and we know it looks gorgeous in the launch trailer. 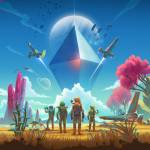 No Man's Sky BEYOND Trailer - No Man's Sky Hello! Thank you for your patience. Our biggest update yet launches in a little under a week on August 14th and we couldn’t be more excited to share this trailer with you, showing off the massively expanded online component of Beyond for the first time. BEYOND is the culmination of 12 months of work on... View Article www.nomanssky.com 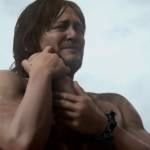 Death Stranding is no longer listed as a PlayStation 4 exclusive Is a PC announcement in the offing? www.pcgamer.com

4. Police Investigate Threats Made Against Twitch Offices   The San Francisco Police Department has been investigating multiple threats made against Twitch’s San Francisco headquarters. Reportedly, Twitch staff were asked to work from home yesterday for their own safety. Apparently, the threat originated from Twitter, although the police have not shared more than that. As of today the SFPD have said there is not an active threat at the Twitch offices. 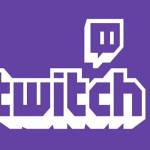 5. Unrailed! Release Date Trailer   Unrailed! Is a multiplayer game where you cooperate with friends to build a train track across procedurally generated worlds. Based on the trailer, it feels like Overcooked or some other co-op game that is fun on the surface until it totally destroys every meaningful relationship in your life. Joy! You can also play against friends in some sort of versus mode. Unrailed! Comes to Steam Early Access on September 9th.