1. ‘Rainbow Six: Siege’ Will not get a Sequel 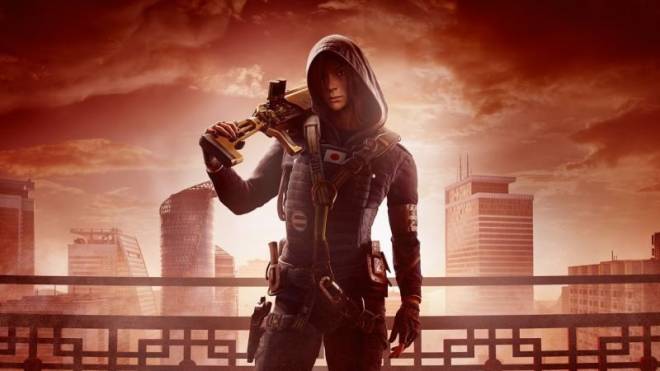 Although Rainbow Six: Siege started off slow, the game is proving to be worthy with its recent success. The developers are claiming there will not be a sequel to the game as R6: Siege is intended to stick around for another 10 years or so. There are plans to release at least 100 total operators into the game (36 currently with eight coming soon) over the span of the title’s lifetime. R6: Siege is one of the greatest comeback stories in video game history as it now has reached a total of 27 million players according to Ubisoft. Expect big things for Rainbow Six: Siege in the year of 2018 and for many years to come! Rainbow Six Siege: No Sequel Is Planned Ubisoft is not planning to release a sequel to the PS4, Xbox One, and PC game; but instead will focus on new updates. www.gamespot.com

2. Can Playing Video Games be Beneficial?   In a recent study done by the University of Electronic Science and Technology of China in Chengdu, researchers came to the conclusion that playing one hour of League of Legends can positively affect brain activity. Although the sample size was quite small at 29 players, there was a wide variety of players in terms of skill level and amount of time played who were included in the study. In the wake of the “Gaming Disorder” news, it is quite pleasant to see the media isn’t only focusing on the “negatives” of gaming. Check out the link to see the full study on why gaming can be beneficial! 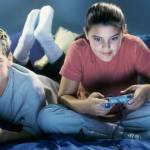 Can Playing Video Games Be Beneficial? The brain may benefit within just one hour of study in accordance with a new research published in the journal Frontiers in Human Neuroscience. Playing video games is one of the habits of almost every other child today and the majority of the time, the parents of those children are constantly worried about how it … reportshealthcare.com

3. Fortnite’s Season 3 Battle Pass Revealed   Fortnite’s newest Battle Pass contents have been revealed and they surely will not disappoint. The upcoming theme is (drumroll please!): SPACE! That’s right, the newest cosmetics coming to season three of Fortnite will take you and your squad to space. So far, only the space suit has been revealed but expect some other awesome gear to come out in the near future. We do not know exactly when the battle pass will be released but it could come as early as February 21st, the day after season two is over. It is time to prepare for liftoff as Fortnite’s space cosmetics are right around the corner! 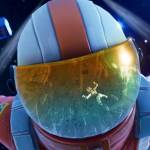 Fortnite: Battle Royale’s season 3 Battle Pass will take players to space The pass will include even more cosmetic rewards than the medieval themed season 2 www.polygon.com

4. A New PUBG Map is Coming in March   The developers of PUBG have been spending 100% of their efforts locating and banning cheaters worldwide. Due to this issue, there have been many setbacks in the advancements and updates to the actual game of PUBG. But have no fear! The shiny new updates are just around the corner which are set to include gameplay enhancements as well as a brand new map that will be announced in March. To see the entire plan for the future of PUBG, check out the article by pcgamer.com. 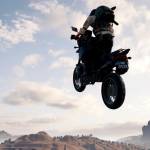 A new PUBG map will be unveiled in March The battle against cheaters has forced the developers to push back other plans. www.pcgamer.com

5. H1Z1 Continues to Struggle   It was not too long ago when H1Z1 was consistently the third most popular game on Steam with an average of 86k players per hour. It seems the tides have changed as today the game is struggling to even break the top 50 games on Steam, or even break 10k concurrent players per day, according to data analysts from GitHyp. The competition, PUBG and Fortnite, is getting the best of H1Z1 and taking up a large majority of the ‘Battle Royale’ market share. Despite the game’s recent struggles, they are still set to announce the 15 teams that will participate in the ‘H1Z1 Pro League’ which is set to kick off sometime in the first quarter of 2018. Will the game ever get back to where it once was? 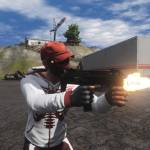 H1Z1 struggling to keep players in the face of competition Decline in player count calls into question its viability as an esport www.polygon.com
SEARCH Moot POST