***NOTE: The Moot Ticket Giveaway is now available to ALL Moot users. We never intended for the current giveaway to be US-Only. Non-US users, we are sorry for the confusion. Good luck in the Giveaway***   1. Role-Locking is Coming to Overwatch 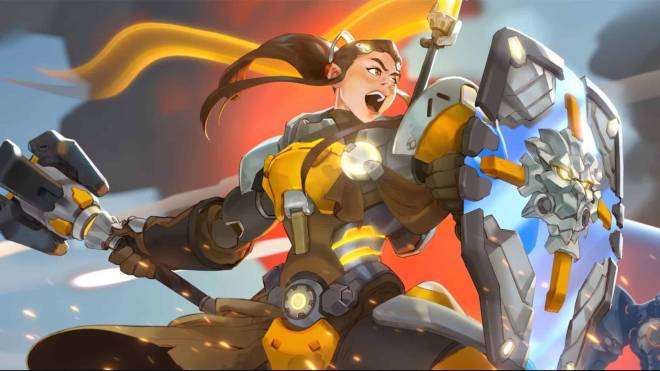 A leaked video for the Overwatch League confirms previous reports that role-locking will be coming soon. Teams will be forced to play compositions featuring 2 tanks, 2 healers, and 2 damage dealers. This change may not be restricted to just professional players though. Role-locking may trickle down to Overwatch’s ranked playlist or even the casual queues as well. 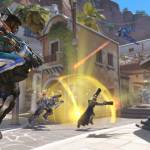 Role-Locking Is Coming To Overwatch, According To Leaked Video Today, a pre-recorded Overwatch League video leaked sharing news that Blizzard is apparently implementing role-locking in Overwatch and the Overwatch League. It is currently unclear how role-locking will manifest in the game itself. kotaku.com

2. Plants vs Zombies 3 Pre-Alpha Starts Today   PopCap Games announced today they’re working on Plants vs Zombies 3. Not only are they working on the game, but they’re even launching a pre-alpha for it today on the Google Play Store. A limited number of people will be able to download the game on their Android devices to help test it out. Read the announcement post below to learn how to enter the pre-alpha. 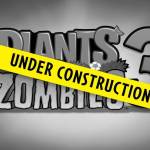 Lend Us Your Brains -- Plants vs. Zombies 3™ is Under Construction Help PopCap™ make your zombie-battling experience even better! www.ea.com

3. GTA Online’s Diamond Casino Opens Next Week   The Diamond Casino & Resort will be opening their doors on July 23rd. GTA Online players will be able to use Chips to play Three Card Poker, Blackjack, Roulette, and Slot Machines. There will also be virtual horse racing. Finally, you can purchase a penthouse at the resort which will immediately earn you access to VIP status. You also unlock new missions to complete once you purchase a penthouse. 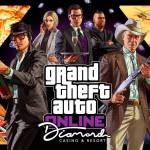 GTA Online's casino update is out next week, here's the trailer The casino is finally coming to GTA 5. www.pcgamer.com

4. Ubisoft Claims Porting Games to Stadia Will be Affordable   In a quarterly earnings call yesterday, the Ubisoft CEO claimed the cost for porting existing games to Google Stadia is “not that high.” This means existing Ubisoft titles like Rainbow Six Siege could come to the cloud-based platform sometime in the future. We already know Ubisoft titles including Assassin’s Creed Odyssey and The Division 2 will be on the Google Stadia at launch. 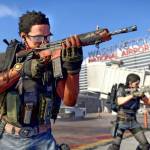 Ubisoft CEO Believes Porting to Stadia Will Be Relatively Cheap - IGN During a quarterly sales call, Yves Guillemot made clear streaming is on Ubisoft's agenda. www.ign.com

5. Sea of Thieves’ Black Powder Stashes Update is Live   A new update to Sea of Thieves has introduced new missions that are sure to be a blast with players. The new missions send you out to collect gunpowder barrels and bring them back. You can exchange the barrels with various factions for commendations and doubloons. There are also several quality of life changes, bug fixes, and more in this month’s update. 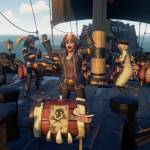