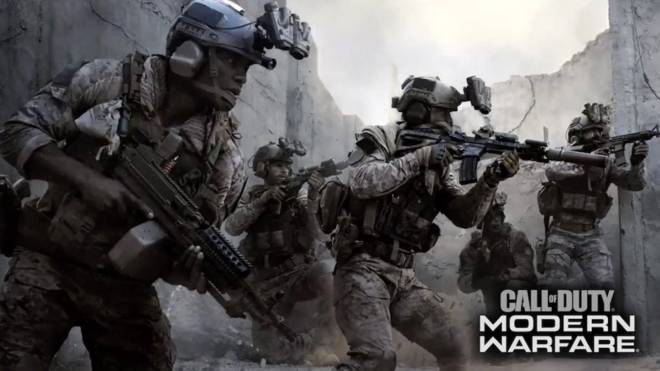 Infinity Ward has officially revealed this morning the Gunfight game mode that will be in Call of Duty: Modern Warfare. Gunfight is a 2v2 game mode where duos face off on a small map. Your loadouts are random and will change from round to round. You can see this in action right now on Twitch. There will also be a big reveal of the multiplayer for Modern Warfare on August 1st. 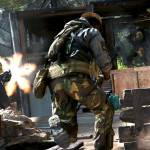 2. R6 Siege to Ban Chat Cheaters   There was an exploit in Rainbow Six Siege last week that enabled you to crash another player’s game by spamming the chat. It has since been hotfixed and now Ubisoft will begin dishing out bans to those who exploited it. If you just tried the exploit to test it or whatever, you’re in the clear; Ubisoft has reported they will only be giving bans to those who used it 10 or more times. 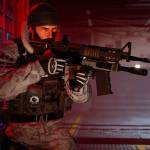 Bans coming for Rainbow Six Siege chat cheaters You know if you accidentally did it more than 10 times www.polygon.com

3. Jordan Bans PUBG, More Games to Follow   Jordan (the country) just banned PlayerUnknown’s Battlegrounds due to concerns with the “negative impact” of violent video games. PUBG is just the start, though, as the country looks to ban six more games soon including Fortnite. With as much respect as we can muster, this seems pretty hecking dumb. While we’re sure the people in charge of this decision are intelligent people, it is sad to see older generations create laws on topics that they clearly misunderstand on a fundamental level. 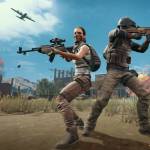 PUBG has been banned in Jordan, with Fortnite expected to follow They're dangerous, apparently. www.pcgamer.com

4. Valve Introduces a New Steam Tool to Recommend Games   For a store with effectively unlimited games to play, Steam has historically done a poor job helping users find games they may actually like. In an effort to change that, Valve introduced a new tool today that uses machine learning to recommend games you may like. This is a part of Steam Labs, a new program that gives users a chance to test work-in-progress features. 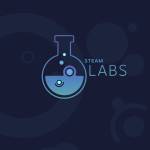 Valve Has a New Recommendation Tool That Could Fix a Major Annoyance With Steam - IGN Steam Labs will give customers access to experimental features, including a new machine learning-based recommender. www.ign.com 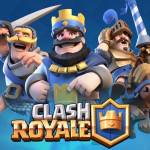