2. Fortnite x Stranger Things Crossover   Things on Fortnite’s battle royale map are starting to get a bit… Strange. Portals from the popular TV show Strangers Things have popped up in and around the Mega Mall. When you walk through one of the portals everything goes dark for a second before you’re teleported to somewhere else on the map. This is hopefully just the start of a bigger crossover event to build hype for Season 3 of Stranger Things, which releases tomorrow. 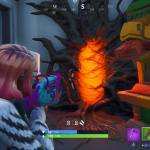 Stranger Things portals are popping up in Fortnite A battle royale in the Upside Down. www.theverge.com 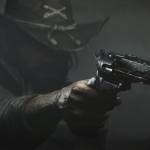 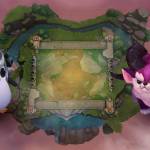 5. Reloading will be Different in Call of Duty: Modern Warfare   In the upcoming Call of Duty: Modern Warfare game, reloading will be different from previous games in the series in a few ways. The most prominent change is the new ability to reload while aiming down sights. This way you won’t be taken out of the action so much every time you reload your weapon. There will also be different reload animations based on how many bullets are left in the magazine. This is to try and foster a more immersive feeling as well. Modern Warfare launches on October 25th for PlayStation 4, Xbox One, and PC. 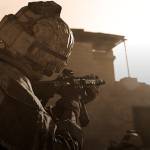 Call Of Duty: Modern Warfare Lets You Reload While Aiming Down Sights Activision also confirms there are multiple different reload animations in the PS4, Xbox One, and PC game. www.gamespot.com 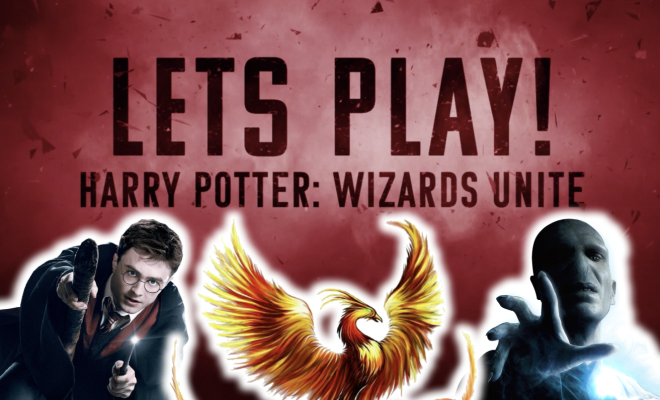