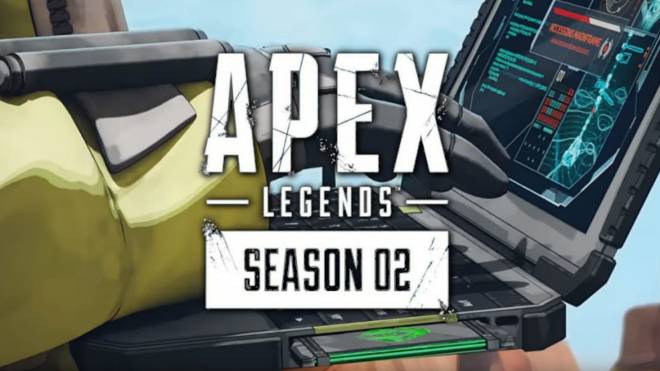 Apex Legends Season 2 is here and it is bringing tons of changes! First and foremost is the new battle pass, which you can finally level up through new daily and weekly challenges. There is also a new Legend, Wattson, available to play now. Next, there’s some big changes to the map as the Leviathans are loose and they’re wreaking havoc. Finally, there are now Ranked Leagues to really put your skills to the test. 2. Fortnite Content Update adds Drum Shotgun   If you thought the OG Drum Gun was broken, just wait until you meet its big brother: the new Drum Shotgun. The Drum Shotgun has a 12 round clip and will deal between 45 and 50 damage per shot, based on rarity. Like most shotguns, this one won’t be available in chests so you’ll need to look toward Floor Loot, Vending Machines, and Loot Carriers if you want to get your hands on it. Thoughts on the new gun, Fortnite fiends? 3. Rainbow Six Siege Introduces ‘Showdown’ Mode   A new Limited Time Event in Rainbow Six Siege will bring players to the Wild West, at least in spirit. The new Showdown limited-time event is a 3v3 mode where players will duke it out western style. What the heck does that mean? Great question. In this mode, you’ll have a restricted HUD and can only use the BOSG 12.2 and Magnum LFP586 weapons. Showdown will be available to play for the next two weeks. 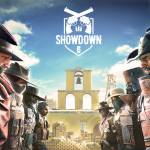 4. Dr Disrespect Apologizes   Guy Beahm, the man behind Dr Disrespect, took to Twitter to apologize for the actions of Dr Disrespect at E3. In his apology, Beahm explains that once he was fully in-character for his E3 livestream, he didn’t stop to think about laws or repercussions. The doc takes responsibility for what happened and promises to learn from this incident to come back stronger than before. 5. Dr. Mario World Multiplayer Trailer   Dr. Mario World is a new puzzle game coming to mobile devices on July 10th. A trailer for the game posted this morning shows off some of the game’s social and multiplayer aspects. It seems like you’ll need to connect to a social media platform if you want to play multiplayer with your friends. We also learned from today’s trailer there will be different playable characters with unique abilities. Dr. Mario World will be available on both iOS and Android devices worldwide next week.