1. Weekend Wrap Up is here! Check out the most recent episode as we discuss the Clash Royale update, PUBG news, and Black Ops 4!

2. Apex Legends Season 2 Starts Tomorrow   Season 2 of Apex Legends is just a day away! The new season will bring several big changes to Apex Legends. First and foremost is the new Legend, Wattson. There will also be a new ranked mode and a new battle pass. Season 1 of Apex Legends was a bit underwhelming, specifically in regards to the battle pass, so we have our fingers crossed that Respawn will have learned a lesson or two. Will you be purchasing the new battle pass? 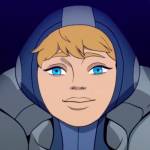 Apex Legends season 2 will start on July 2 A new battle pass, a new character, and a ranked mode are on the way www.polygon.com

3. Hearthstone’s next Expansion is ‘Saviors of Uldum’   Blizzard just revealed the next Hearthstone expansion, set to release on August 6th. The expansion is called Saviors of Uldum and it focuses on the League of Explorers. Reno, Finley, Brann, and Elise will return to take on the League of E.V.I.L. from the most recent expansion. There are a total of 135 new cards with several new mechanics, including new Quest cards, the Reborn mechanic, and a Plague mechanic. 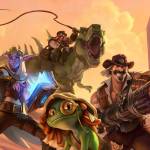 Hearthstone's next expansion is Saviors of Uldum, out August 6 Get ready to rejoin the League of Explorers. www.pcgamer.com

4. Destiny 2 Teases new Exotic Hand Cannon   A new quest will open up to Destiny 2 players today, where the light at the end of the tunnel is fittingly called Lumina (literally “the light” in Romanian, if our translations are correct, so please laugh now.) Lumina is a new exotic hand cannon that will be able to heal your allies. When you kill an enemy with Lumina, there will be a Remnant left behind. This Remnant will turn your next shot into one that seeks out allies to heal and buff them. 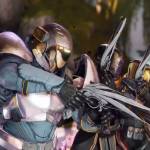 See Destiny 2's first Exotic hand cannon with healing powers in action You can start the quest for Lumina on July 2nd www.pcgamer.com

5. NBA 2K20 Cover Athletes Revealed   Anthony Davis has been revealed as the cover athlete for both the Standard and Deluxe Editions of NBA 2K20. The Legend Edition will be graced by none other than Dwayne Wade, who just played his last season in the NBA. Anthony Davis had been the center of attention recently when he demanded a trade to the Los Angeles Lakers. Despite the successful trade, Davis isn’t wearing a Lakers jersey on the game’s cover. 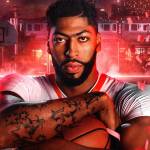 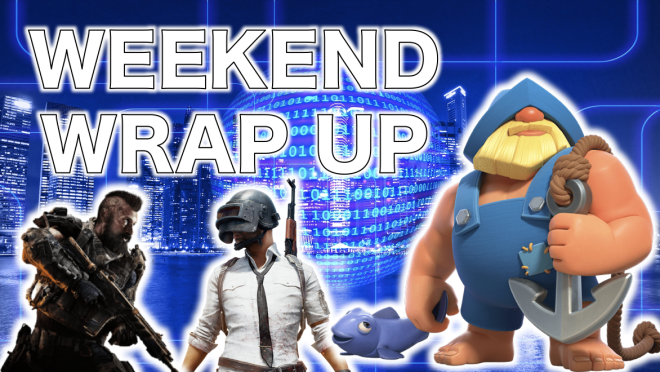