1. Weekend Wrap Up!   Happy Monday! This week we've got something new we hope you'll enjoy. In the Weekend Wrap Up we quickly cover the top stories from the weekend in a short video. Included stories are:   GuardianCon 2019 Harry Potter: Wizard's Unite release 14 Days of Fortnite

2. Hearthstone Update looks to Redefine Class Identities   In a surprise announcement, Blizzard has revealed they will be sending two iconic Hearthstone cards to the Hall of Fame. Hall of Famed cards are only playable in Wild and not Standard, the competitive format. Mind Blast and Vanish are the two cards; Priest and Rogue fans should not fret though, as new cards are being added to replace the old. In fact, 8 new cards are being added to the game to help define classes and archetypes more clearly. 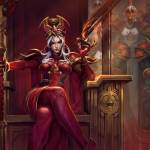 Hearthstone's next update will Hall of Fame two cards and add eight new ones It's a significant shakeup for Hearthstone's oldest sets. www.pcgamer.com

3. Mario Royale Returns as DMCA Royale   You may have missed Mario Royale last week. It is like Tetris 99 in that it pits a bunch of players against each other as they play an iconic, traditionally single player game. Mario Royale specifically is a race through multiple Super Mario levels. The browser game got copyright struck almost immediately by Nintendo, but it has now returned from the ashes as DMCA Royale. All assets have been updated to hopefully avoid a lawsuit from Nintendo. 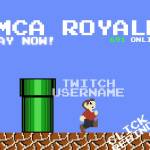 4. Steam Adds LGBTQ+ Tag for Games   Tags are one of the best features on Steam to help you find new games that match your interests. If you just beat The Witcher 3 you may look at the tags “Open World,” “Story Rich,” or “Atmospheric” and think ‘yeah, that’s what I loved about this game.’ Then, click the tag and BOOM! Tons of games that you may love. Well, now there’s an official LGBTQ+ tag to help smaller developers creating games of that genre. 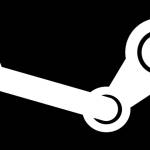 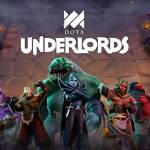