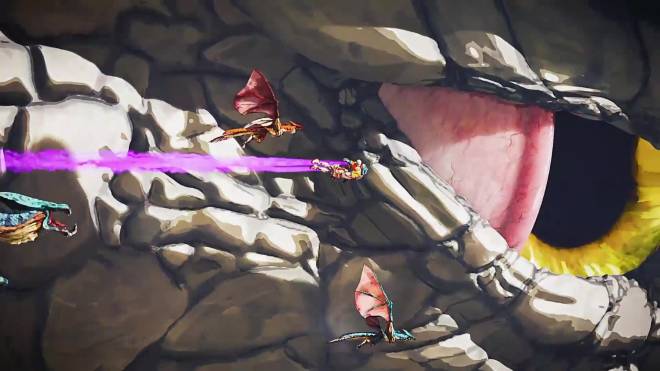 That’s right, real dragons have been seen inside Apex Legends! The dragons soar through the air and can be shot and damaged. They also apparently pick up death boxes, as you can see in some of the clips of them, which they’ll drop upon being damaged enough. Loot raining from the sky? Yes please! There were some teasers of dragons coming soon, but we expected that to be a part of Season 2 which doesn’t start for a couple weeks. 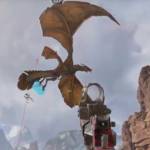 Dragons are appearing in Apex Legends and stealing death boxes So majestic, so awe-inspiring. Let's shoot it. www.pcgamer.com 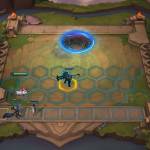 Teamfight Tactics is now playable on the League of Legends PBE You can try the Dota Auto Chess-inspired mode right now, as long as you have access to the PBE. www.pcgamer.com

3. Rise of Azshara Launch Trailer   Rise of Azshara is the name of World of Warcraft’s next big patch, set to release next Tuesday, June 25th. Rise of Azshara will introduce TWO new zones, ONE new raid, and an reworking on the Azerite system. The star of the show in Rise of Azshara is (surprise!) Queen Azshara. The Naga have been a common enemy in WoW since vanilla so it is sweet to see them in the mix again.

World of Warcraft’s next patch, Rise of Azshara, launches June 25 The biggest patch yet www.polygon.com