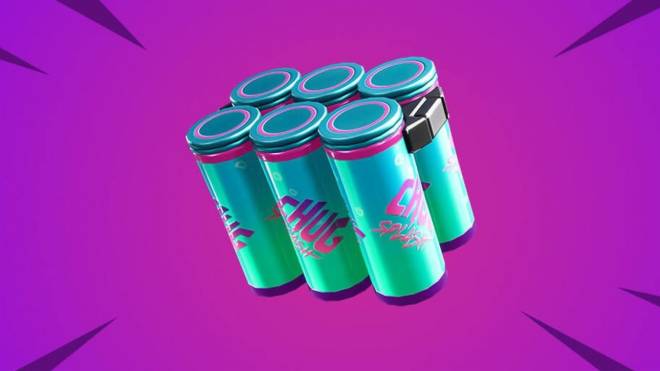 Happy patch day, Fortnite fans! Today’s update is rather exciting, as it introduces a new healing item to the game. The Chug Splash is a throwable item that explodes and heals everyone nearby for 20 health. Notably, the item will heal enemies as well so be careful! Also, if you’re at max health don’t worry; you’ll get 20 shields instead. Finally, the Chug Splash will buy some extra time for your downed teammates. So what do you all think? Is this new item sweet or does it miss the mark? 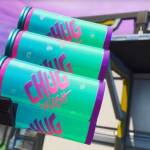 Fortnite update adds the Prop-O-Matic and healing Chug Splash Plus much, much more. www.pcgamer.com

2. Apex Legends Season 2 Introduces the L-Star   Season 2 of Apex Legends is right around the corner and it is going to bring some cool new things to the game. First and foremost, the L-Star is a new Plasma Fueled submachine gun. The L-Star will only be available in air drops, like the Mastiff and Kraber, and it will use a unique ammo type. There will also be new hop-ups; the Disruptor rounds will deal more damage to shields while the Hammerpoint Rounds will deal more damage to unshielded enemies. Season 2 starts on July 2nd. 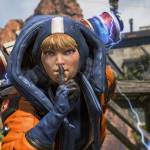 3. The Division 2 Gunner Specialization now Available   The new specialization for The Division 2 is now available in the live version of the game as a part of today’s Title Update 4. Season Pass holders will be able to immediately access the Gunner while the rest of us have to complete some in-game challenges to unlock it. The Gunner’s signature weapon is a minigun and it looks like they’re designed to play a bit of a tank role in endgame content. 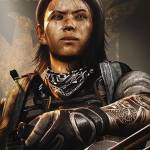 The Division 2 adds the Gunner specialization in today's Title Update 4 The loot shooter gets another major update today. www.pcgamer.com

4. Monster Hunter World Iceborne Beta Dates   Although the Iceborne expansion won’t officially release for another three months, there will be a beta for it next week on PlayStation 4. PlayStation Plus members can participate in the beta from June 21st to 24th even if they don’t own the game. The following week, all PlayStation 4 players will be able to access the beta from June 28th to July 1st. Iceborne releases on September 6th for Monster Hunter World on Xbox and PS4, with a PC release coming a few months after. 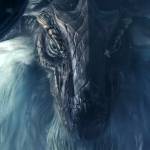 Monster Hunter World: Iceborne PS4 Beta Dates Announced - IGN You won't need to own the base game to play in the beta. www.ign.com

5. Dr. Mario World gets a Release Date   Nintendo just announced an official release date for Dr. Mario World, the company’s most recent mobile game. Dr. Mario World is a puzzle game that will be available on iOS and Android devices on July 10th. The game is similar to something like Bejeweled, where you attempt to match similarly colored pills and viruses. The game is apparently “free-to-start,” but beyond that we don’t know what kind of monetization squeeze Nintendo will put on us. 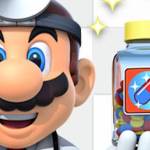