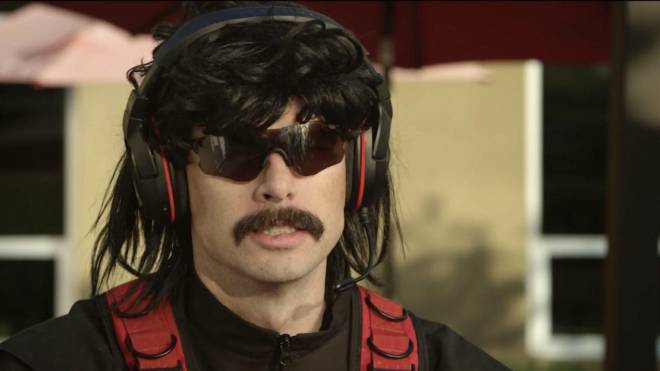 Yesterday, Dr. Disrespect hosted his first ever ‘in real life’ stream while he was at E3. While the stream was honestly pretty entertaining (including a cameo from Moot’s own Dylan) things took a turn for the worse when the Doc’s cameraman followed him into a restroom. Filming in a public bathroom is a misdemeanor in California, and streaming yourself breaking the law is against Twitch’s terms of service. As a result, Dr. Disrespect has been banned from Twitch and his access to E3 was revoked. 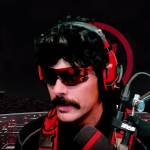 Dr. Disrespect was banned from E3 for streaming inside a bathroom Twitch took a similar path and banned the popular streamer as well www.polygon.com

2. Fortnite Patch V9.21   It is E3 week, but that doesn’t mean Epic Games is going to adjust their normal patch release schedule. Today’s patch introduces the Proximity Grenade Launcher, a new explosive weapon. This weapon shoots bouncing grenades that detonate when near an enemy. Epic is also increasing the spawn rate of small and normal Shield Potions, as they noticed shields have been hard to come by. There are some other small changes, but these are the big ones. Fortnite fans, are you happy with the patch or nah? 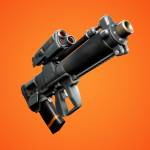 3. Animal Crossing: New Horizons will have Expanded Character Customization   Fans of the original Animal Crossing game didn’t have much to complain about, but one of the features the game lacked was character customization. Specifically, there was not an adequate range of skin tones and hairstyles so that anyone could pick the game up and make a character in their own likeness. In the upcoming Animal Crossing game, though, that won’t be a problem. You’ll be able to fully design your villager and you can even update their hair styles any time you want based on how you’re feeling. Animal Crossing: New Horizons will have skin tone customization, gender-neutral hairstyles for Villagers Plus, the Switch game lets you adjust your Villager on the fly www.polygon.com

4. The Avengers Game Looks Promising, Sort Of   Yesterday, Square Enix revealed the new Avengers game they’re working on. The game, titled ‘Marvel’s Avengers,’ is not explicitly set in Marvel’s Cinematic Universe but it naturally features most of the same characters. Specifically, this game is focusing on the Hulk, Iron Man, Captain America, Thor, and Black Widow. You’ll be able to play up t o 4 player online co-op. Perhaps the most interesting aspect of Marvel’s Avengers is that the storyline will be released over time instead of all at once. Marvel’s Avengers is set to release May 15th, 2020 on PlayStation 4, Xbox One, PC, and Google Stadia. 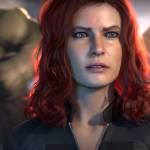 The New 'Marvel's Avengers' Video Game Is Already Stirring Up Controversy Square Enix finally assembled the superheroes for a video game. But at what cost? www.esquire.com
SEARCH Moot POST