Welcome back to another special E3 Edition of The Daily Moot! Today's show is just about to kick off with a Nintendo Direct live from E3. We'll summarize the day's top stories as they happen, so be sure to check back on this post throughout the day! And you can watch the stream for yourself right here: 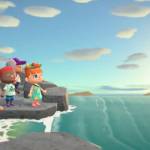 Everything Nintendo Announced At E3 2019 As is tradition, Nintendo finished out the four-day marathon of E3 livestreams with its Direct presentation Tuesday morning. The big news? A full sequel to Zelda: Breath of the Wild. We also got updates on Luigi’s Mansion, Animal Crossing, and a bunch of smaller announcements, plus two exciting new Smash characters. kotaku.com 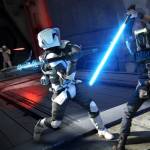 3. Call of Duty: Modern Warfare   This is a reimagining of the franchise largely because the last Modern Warfare ended in nuclear warfare. A fresh start means they can bring Modern Warfare back to where it is supposed to be, the modern and current times. Also this game will have crossplay between Xbox, PlayStation 4, and PC. The game will release on October 25th of this year.   4. Gears of War 5   There's a new mode called 'Escape' that is inspired by Horde speed runs and it is a mix between Horde and Versus. The main goal of the mode is to detonate a bomb within a swarm hive and then escape with your life. This will have a "customizable difficulty system" so you can tune Escape to be whatever amount of challenging you wish. There will also be leaderboards to track your skills. Players will also have access to a new map builder tool to build their own hives to challenge themselves or one another.   ----------------------------------- 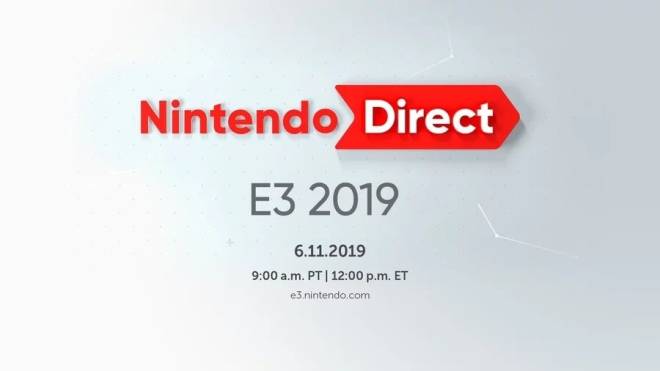