We've got some interesting rumors surfacing in the industry today 😲 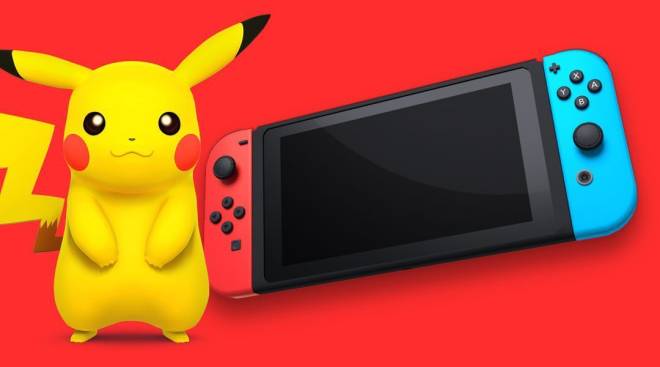 1. #RUMOR Pokémon Game for Nintendo Switch Being Localized Now: Planning for 2018 Release   According to a job listing posted recently by The Pokémon Company, European translations are slated to be finished sometime between April and June of this year. The game is currently going under localization editing and is seeming to have everything finalized for a big announcement over summer; E3 in June possibly?!?   Critics are claiming the new Pokémon game will not be too ambitious due to the tight schedule and follow-up revolving around Sun and Moon. Additional rumors of a 3DS ported engine (similar to how Sun and Moon run) have been circulating and are leaving critics and fans skeptical. For good reason, a 2018 release on this Switch title may be too rushed.   Fans are also speculating the release of an RPG variant, possibly open world focused, off of the original Gen 1 & 2 of Pokémon. We’ll have so wait and see for The Pokémon Company’s announcement and advertising coming sometime (hopefully) this year. 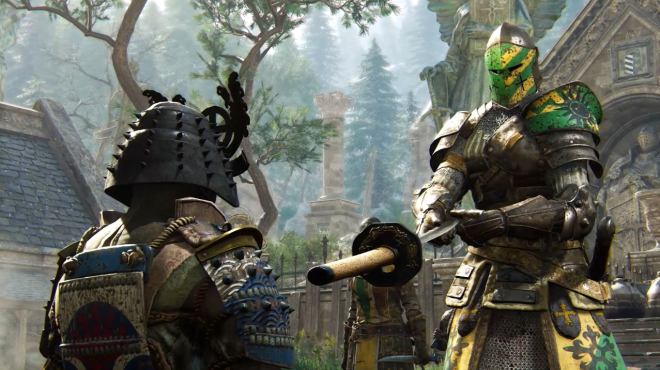 2. For Honor Hits Over 7 Million Players and has 1.5 Million Unique Monthly Active Players   According to a sourced call between an Ubisoft employee and unknown party, For Honor is boasting over 7 million players and 1.5 million monthly unique active players. It’s impressive that Ubisoft managed to turn For Honor around and resolving their lag and disconnection issues that persisted during and after launch; the same treatment seems to have taken place for Rainbow Six: Siege, as the lifetime value of that game has been extended and the player base is continually growing.   To this day, players continually request dedicated servers for the game to smooth out lag issues and compete with other AAA online multiplayer games. There no doubt that For Honor has improved on their imperfections and will continue to grow from the brilliant idea that was birthed by Ubisoft.   SOURCE (CALL): https://edge.media-server.com/m6/p/kntgxbrg ----------------------------------- 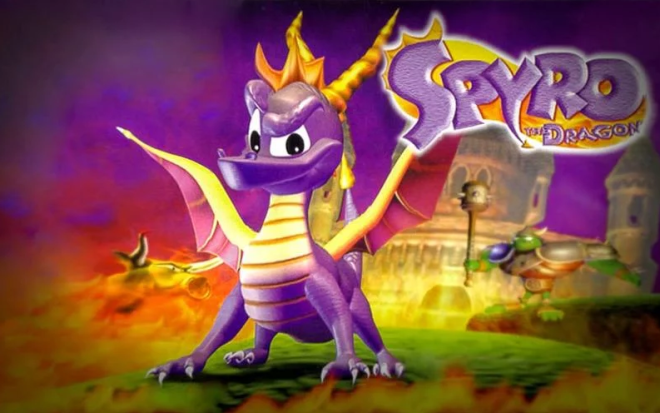 3. #RUMOR Spyro Trilogy Coming to PS4 Later This Year   Activision is currently working on a Spyro the Dragon: Trilogy Remastered edition. The treasured childhood game of many, Spyro the Dragon was a platformer that dominated the late 90’s with its fantastic artwork and iconic protagonist.   The trilogy will include Spyro the Dragon, Ripto’s Rage!, and Year of the Dragon with promise of connected scenes/cuts from the original games. The Spyro remaster will be announced in March of 2018 and is planned for a Q3 2018 release. The game will be tied to Sony’s PS4 as a one-time exclusive, then be ported to all other systems one year after its release. 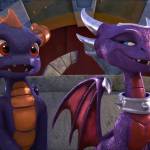 Spyro Trilogy Remaster Coming to PS4 This Year Flys to other platforms in 2019. www.kotaku.co.uk 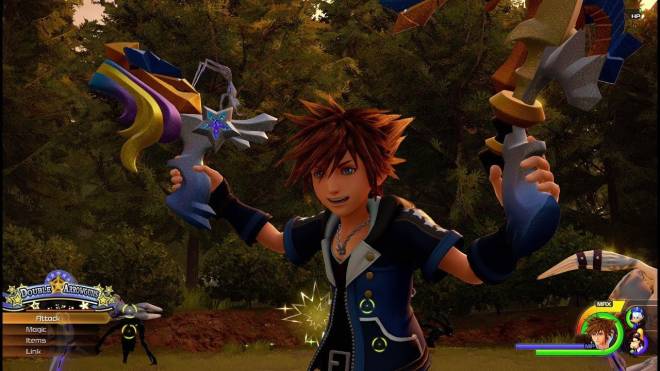 4. Kingdom Hearts III Release Date False Reports   During D23 Expo and the flooding of Kingdom Hearts III news this past weekend, a release date was claimed in a Japanese tweet that the release date for the game was scheduled to be announced during E3 2018. It was later found out that the author of the tweet was not in attendance of D23 Expo in Japan, and has later been confirmed by Square Enix that there has been no word of a release date.   It’s still clear to fans that a release date is scheduled sometime during 2018, and a confirmed release date being announced at E3 isn’t completely out of the question, but we will have to see come June.   Here’s the most recent Kingdom hearts III trailer: