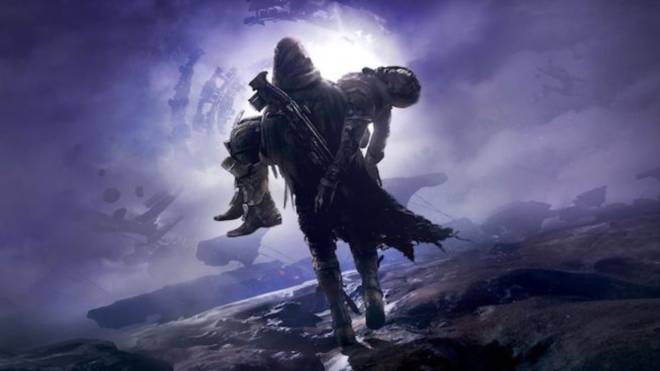 Wow! We don’t think anyone expected such a massive announcement from Bungie this morning. They announced several things about Destiny 2. First, the game will be free to play once the Shadowkeep expansion releases in September. Next, they’re introducing cross-saving so you can play your character on any platform. Finally, the game will be available on Google Stadia when it releases and soon it will even be on Steam! 2. PUBG’s Erangel Visual Update Coming to Test Servers Soon   PUBG Corp hit a home run with Erangel when they initially released PUBG. The map had tons of diverse areas and we all went nuts exploring and learning it. Still, Erangel never actually looked great. SO, PUBG Corp is giving Erangel a visual update to make it look better. You can see a video showing off the updated map in the article below. The new Erangel will be playable on PUBG’s PC test servers starting tonight at 8 pm PST. 3. Google Stadia will Launch this November   This morning Google revealed a ton of information about Stadia, their soon to release game streaming platform. Let’s list some of what we learned: Stadia will release in November (if you buy the Founder’s Edition), it will cost 10$ per month (free version coming next year), you’ll need to buy games (we think), and the controller alone costs $70 bucks. 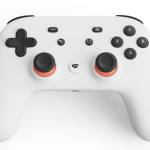 Everything We Learned Today About Google Stadia [UPDATED] The upcoming streaming platform Google Stadia won’t just follow the Netflix model, as many fans had hoped. It will instead have both a subscription and games for sale individually, as Kotaku previously reported. Here’s everything we learned today during Google’s “Stadia Connect” stream. kotaku.com

Blizzard is Rumored to be Working on Overwatch 2   In a shocking report from Kotaku, it has been rumored that Blizzard cancelled a Starcraft-based first person shooter game to shift resources toward developing Diablo 4 and Overwatch 2. While Diablo 4 has basically been confirmed for a while now, an OVERWATCH SEQUEL is crazy news if true! The new Overwatch game reportedly has a large player vs environment (PvE) aspect, similar to a game like Left 4 Dead. Sources: Blizzard Cancels StarCraft First-Person Shooter To Focus On Diablo 4 And Overwatch 2 Blizzard has canceled a StarCraft first-person shooter that had been in development for the past two years, according to three people familiar with goings-on at the studio. The main reason, Blizzard told staff, was to put more resources into the Diablo and Overwatch franchises. kotaku.com
SEARCH Moot POST