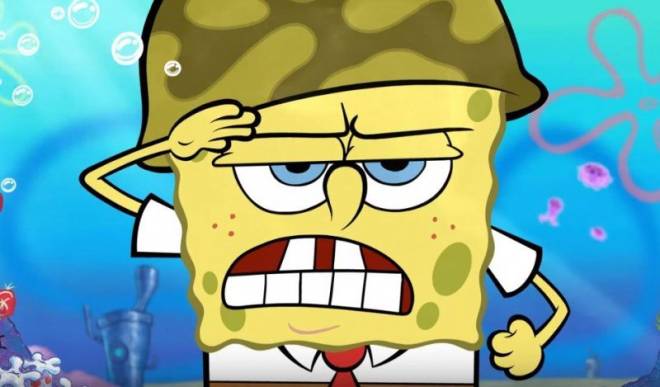 HOLY *DOLPHIN NOISES*! THQ Nordic just announced Spongebob SquarePants: Battle for Bikini Bottom Rehydrated, a remake of the similarly titled 2003 classic. Battle for Bikini Bottom was a 3D platformer where SpongeBob fought off an army of robots created by Plankton. The new game does not have a release date yet, but it will be available on all platforms (including Nintendo Switch!) 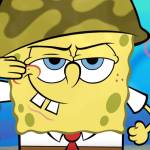 2. Pokemon Sword and Shield gets a Release Date   Alright nerds, November 15th is now the official date where we all quit our jobs, ruin our lives, and begin to play Pokemon for the rest of all time. That’s right, Pokemon Sword and Shield will be releasing on November 15th. From this morning’s Pokemon Direct, we also learned there will be online Max Raid Battles and open-world type zones called Wild Areas. 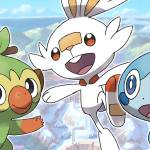 3. Battlefield V’s Next Chapter Focuses on the Pacific Front   DICE just revealed the next SIX maps that will be coming to Battlefield 5. The first 3 comprise Chapter 4: Defying the Odds, which will release on June 27th. These maps are set in France, Germany, and Norway. The next chapter, Awakening the Giant, will finally bring players into the Pacific theatre where many of the iconic World War 2 battles took place. You can see a trailer showing off a bit of action on all of the upcoming maps in the article below. 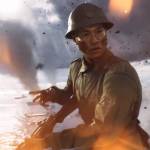 Battlefield 5 is heading to the Pacific and getting six new maps New trailer shows us what's planned across the coming months. www.pcgamer.com

4. Apex Legends’ Legendary Hunt has Begun   Respawn introduced a limited time event and in-game challenges to Apex Legends yesterday. The Elite Queue is a limited time queue where you can only enter if you placed in the top 5 of your previous match. There are also challenges for you to complete before June 18th. You can earn a legendary Bloodhound skin, among other rewards. The Elite Queue will stick around until July 2nd. 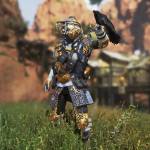 5. Rocket League is Going Retro with the Radical Summer Event   Starting next week, the Radical Summer event will encourage Rocket League players to celebrate the good old days. The 9 week event will feature “iconic movies, television, and culture” from the 1980s. This include classics like the Ghostbusters car and Knight Rider. There will also be new on-theme game modes, including a game mode called Ghost Hunt. Get in on the Radical action starting June 10th. 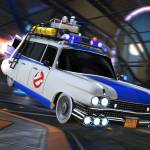 Moot's Very First CR Tournament Starts Now! Whats up Clash fam?! Today I am running the very first Moot Clash Royale Tournament! THE TOURNAMENT STARTS at 11AM PT (6/5/19) and will end at 11AM PT (6/6/19) JOINING INFORMATION: - Tournament Name: Moot.us Tournament! - Tournament Password: MootMania - Joining process - Tap the hamburger menu at the top right of the Clash Royale home screen, tap on Tournaments, type in 'Moot.us Tournament!' in the search bar, click on the right tournament in the results, type in the password 'MootMania', and HAVE FUN! FORMAT: - Up to 500 Entrants - 24 Hours Long - Draft Battle - Win as many games as you can before losing 5! PRIZE INFORMATION: - TO WIN A PRIZE YOU MUST SCREENSHOT YOUR PLACEMENT AT THE END OF THE TOURNAMENT AND POST IT IN THE COMMENTS! - 1st Place: 2,000 Moot Coins - 2nd Place: 1,500 Moot Coins - 3rd Place: 1,250 Moot Coins - 4th Place: 1,000 Moot Coins - 5th Place: 750 Moot Coins Super excited for this and hope you guys are too! I will be competing right along side you all and so will Brian. Don't worry, our placement doesn't count! So remove us from the final standings if we make the top 5. HAVE FUN!! moot.us
SEARCH Moot POST