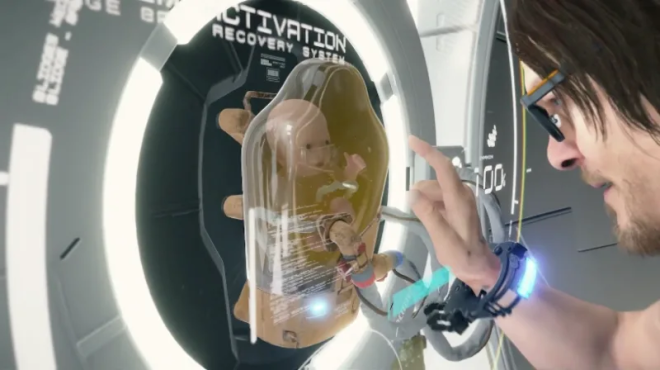 While the wait is not over yet, there is finally a light at the end of the tunnel. Sony has finally announced a release date for Hideo Kojima’s next game, Death Stranding. Death Stranding will be coming to PlayStation 4 on November 8th of this year, which is sooner than even some of the game’s most ambitious anticipators would’ve hoped for. We still don’t exaaactly know what kind of game Death Stranding even is yet, but we know it looks sweet! 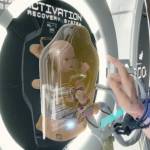 Death Stranding Will Be Out In November Death Stranding, the bizarre next game from Metal Gear Solid director Hideo Kojima, will hit PlayStation 4 on November 8, 2019, publisher Sony said today. kotaku.com

2. Avengers Video Game to be Revealed at E3   Square Enix confirmed this morning they will reveal a new Avengers video game at E3 this year. Beyond the title of the new game, which is Marvel’s Avengers, we don’t know much. Don’t let the name fool you, as this game is NOT from Insomniac Games even though they developed Marvel’s Spider Man. The developers at Square Enix are no slouches though, as the studio is responsible for several successful game series’ like Final Fantasy and Kingdom Hearts. 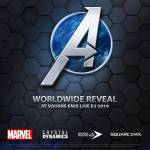 3. Fortnite Content Update Introduces Burst SMG   A new content update has come to Fortnite patch v9.10 and it introduces the Burst SMG to the game’s battle royale mode. The Burst SMG takes the place of the suppressed SMG, which has been vaulted. The Burst SMG fires 4 rounds at a time for around 23-25 damage per bullet with a 1.75x headshot multiplier. What do you all think of the current gun balance in Fortnite and do you think the Burst SMG will mix things up at all? 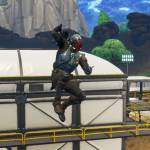 Fortnite’s next patch adds the Burst SMG to the game The new gun will take the place of the Silenced SMG www.polygon.com

4. Several New Pokemon Games Announced   During yesterday’s Pokemon 2019 Press Conference, Nintendo revealed multiple new Pokemon games they are working on. The first is a new Detective Pikachu game that will continue the story from the first Detective Pikachu game. There is also a new Pokemon sleep game that you’ll play while sleeping. Finally, Pokemon Masters is a mobile game that will enable you to battle all the famous Pokemon Trainers from the franchise’s storied history. 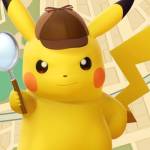 5. New Call of Duty will be Officially Revealed Tomorrow   At 10am PST tomorrow morning Activision will finally pull the curtain back to reveal the next Call of Duty game. While this normally would be an incredibly exciting time, a bit of that excitement is lacking because we basically already know what the next game will be. Some leaks have all but confirmed the next Call of Duty will be Call of Duty: Modern Warfare. Still, it will be nice to see Activision fully confirm the new game and hopefully reveal some more details about the upcoming title. 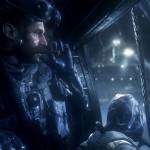 The new Call of Duty will be revealed tomorrow We're pretty sure it's going to be called Modern Warfare, but anything is possible. www.pcgamer.com 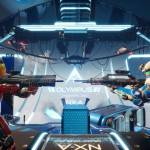 Moot Caption Contest #34 One Moot, two Moots, three Moots, Four! How many Moots are knocking at your door? Welcome to the 33rd Moot Caption Contest, where we are challenging you to come up with the best caption for the below image. By now you know the drill: FIVE winners, first place gets 500 Moot Coins and four runner-ups will receive 100 Moot Coins each. This week's image is from Splitgate: Arena Warfare. This brand new shooter is free to play and available on PC now so check it out! HERE IS THIS WEEK'S IMAGE. PLEASE SUBMIT YOUR CAPTION IN THE COMMENTS BELOW. THE WINNER WILL BE CHOSEN BY TEAM MOOT. The contest will be open to everyone until 4pm PDT this Sunday! Submit your clever captions in the comments below (don't be shy)! Good luck! 😎 PS: CHECK THE BOTTOM OF THIS POST TO SEE WHO WON LAST WEEK. moot.us
SEARCH Moot POST