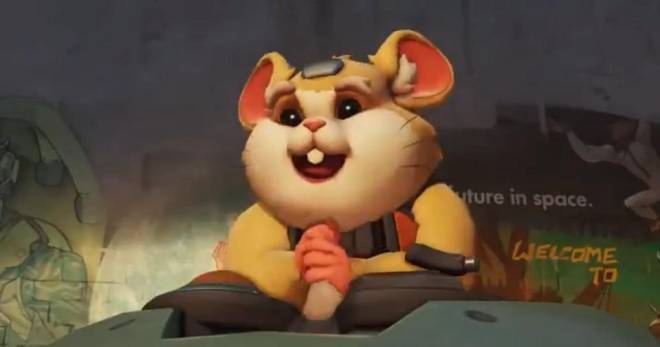 The official Overwatch Twitter account has revealed the identity of the newest hero coming to the popular game and it is, drumroll please…… a chubby hamster in a ball! You can see the adorable little guy for yourself in the tweet attached below. Many are assuming the new hero’s name is Hammond, but nothing official has been revealed by Blizzard on that topic just yet. 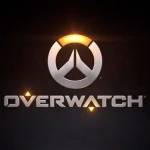 2. Sony Considering Giving Fans Universal Cross-Platform Play   While it is usually Nintendo being overly protective regarding cross-platform play, lately it has been Sony in the news for restricting their player base. Many games on PlayStation 4 let you play with your friends on PC, but Sony does not let PS4 owners play with their friends on Microsoft or Nintendo platforms. While this has been true for a while now with games like Rocket League, it has come to the forefront now because of Fortnite. A Sony execute recently claimed they are “looking at a lot of possibilities” and will come to a solution that “will be understood and accepted by [their] gaming community.” Will PS4 players accept anything short of complete cross-platform access? We hope not. 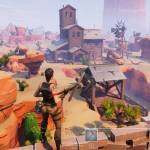 Sony is 'looking at possibilities' for total cross-platform play PS4 players can play with PC gamers, but is still blocking access to other consoles. www.pcgamer.com 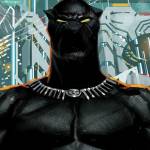 4. Halo TV Series Coming to Showtime Next Year   After years of speculation, we finally have a confirmed Halo TV series coming out next year. The series will start in the 26th century, the same time frame as the original Halo game. There will be ten episodes in the first season, each an hour long. The Halo story is rich and should make for some great television if executed properly. Seeing as both Microsoft/343Industries and Steven Spielberg are involved with the project, we have high hopes. 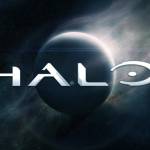 Halo TV Series Officially Ordered By Showtime for 2019 - IGN The Halo TV show has finally been greenlit, and it's coming to Showtime. Get all the details of the Steven Spielberg-produced project here. www.ign.com
SEARCH Moot POST