3. Overwatch Introduces Replay Feature   Mama, Christmas came early! Overwatch fans will be incredibly excited to hear they can now watch replays of their last 10 matches played. The new replay feature, which is currently on the Public Test Realm, will let you rewatch the action from any perspective. You’ll also have access to a map overlay feature similar to what is used for Overwatch League matches. 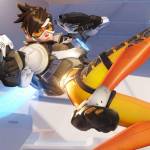 Overwatch is finally adding game replays It's about time. www.pcgamer.com

4. League of Legends Offers Pro View Feature   If you have ever found League of Legends esports coverage to be lacking, the new Pro View feature may be for you. Pro View enables you to spectate the game how you want to, whether than leaving yourself at the mercy of the camera operator. Pro View will start with the Summer Split and will cost $15 USD for coverage of the LCS or LEC and $20 USD for both. 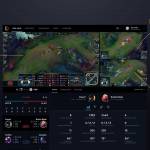 League of Legends' new 'Pro View' mode gives me all the stats and POV options I want for watching esports For a small fee, Pro View let's you choose which player POVs to follow, rewatch big moments, and more. www.pcgamer.com

5. Dauntless Gets Half a Million Players in First Day   Within the first 24 hours of Dauntless’s official release the game saw 500,000 new players. For a non-battle royale game, that’s a pretty solid first day. Dauntless is notable for launching with full cross-platform support. Not only can you play cross-platform, but you can also progress cross-platform. If you start playing Dauntless on console and then ascend to PC gaming, all of your progress made on console will be waiting for you when you launch the game on your new computer. 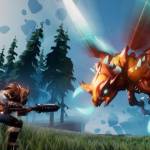 Dauntless added half a million new players in its first 24 hours out of beta Cross-play seems to be a hit. www.pcgamer.com 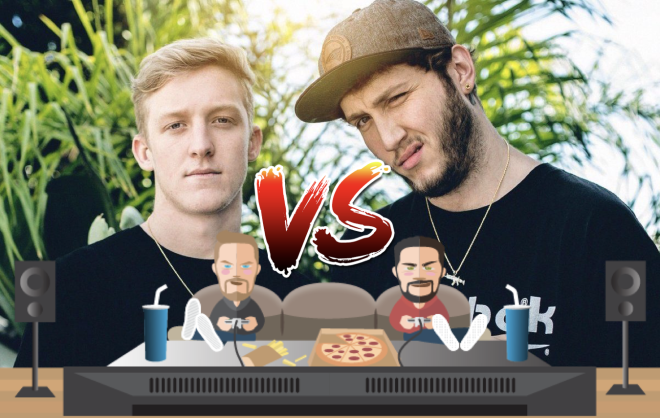