1. Riot Games is Finally Making a Mobile League of Legends 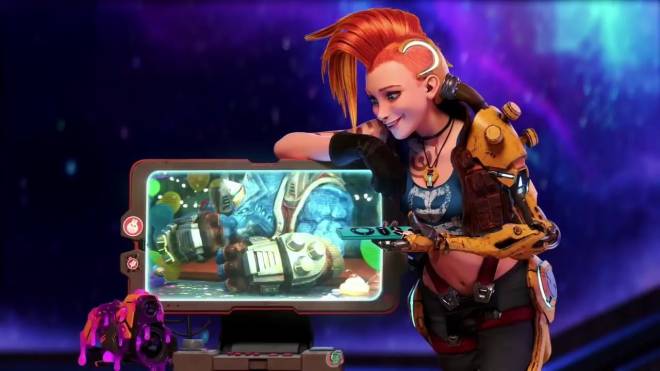 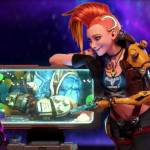 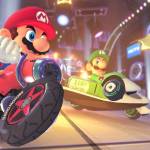 Get Your First Look at Mario Kart Tour for Mobile - IGN Beta testers for Mario Kart Tour in Japan have uploaded screenshots, gameplay, and other details on the upcoming mobile Nintendo game. www.ign.com

3. A Standalone Dota Auto Chess Game is Coming   Dota Auto Chess is an insanely popular custom game mode for DotA, a MOBA game similar to League of Legends. Valve has now announced they’ll be working with the Chinese studio that initially developed the custom game mode to bring a standalone game to market. Markets, actually, as Valve will be developing a version for Steam while the Chinese studio developers a Chinese version. A timeline for the standalone game is not yet known. 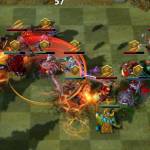 Valve is making a standalone version of Dota Auto Chess Its original creators will make a mobile version for China. www.pcgamer.com

4. Epic Games Partners with Air Jordan   Epic Games just announced a sick partnership with Air Jordan that brings a new Limited Time Mode, new skins, and more to Fortnite. The Limited Time Mode is called The Downtown Drop; if you ever played Sonic, you’ll feel right at home here. Race to the bottom of the course as you collect coins on your way down. There’s also a new skateboard Back Bling with 10 different styles. 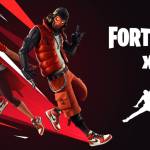 5. Path of Exile: Legion Expansion Official Trailer   Path of Exile is a DOPE free dungeon grinder game, similar in gameplay and style to Diablo. Next month, the game will be getting an expansion called Legion. In Legion, players throw themselves into an eternal battle between five different armies. There’s new everything in this update, including new enemies, jewels, items, Divination Cards, and build archetypes. There’s also an overhaul of the game’s melee combat systems. Legion releases on June 7th. 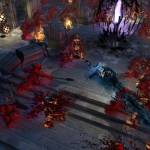 Path of Exile: Legion introduces an eternal war between 5 armies And a massive combat overhaul. www.pcgamer.com

======================== Have you heard of Dauntless? It is a free to play monster slaying game that is on PC, PlayStation 4, and Xbox One. The game is also cross platform and multiplayer. Check out the Dauntless lounge to find teammates and discuss the game! 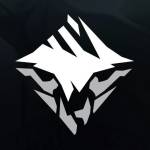