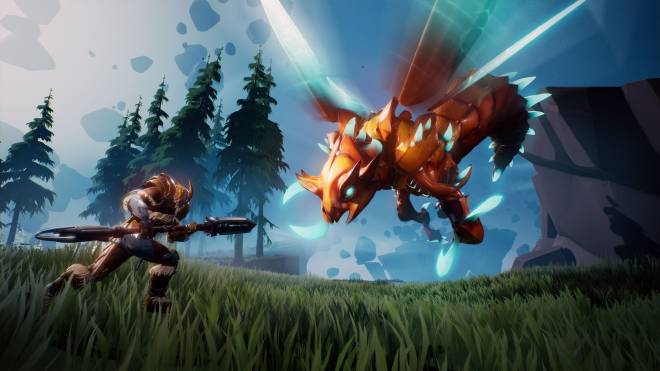 Dauntless is a free to play monster slayer game that just launched on Xbox One, PlayStation 4, and the Epic Games Store on PC. What is truly remarkable about Dauntless’ official launch is that it comes with both cross-platform gameplay AND progression. Dauntless can be played solo or in groups of up to four players. Dauntless launches with cross-play on PC and consoles Everyone can kill monsters together. www.pcgamer.com

2. New ‘Grid’ Racing Game Announced   A new game in the Grid racing game series has just been announced. The new game is appropriately called just ‘Grid’ and it will release on September 13th of this year. The developers released a cinematic trailer to announce the new game. In the trailer, we see a Porsche 911 RSR take a beating as it drives around the track which suggests a return the original game’s rewind mechanic. We don’t think they’d show such a nice car taking such a pounding if it wasn’t reversable. 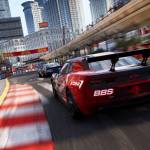 3. Ubisoft May Make The Division 2’s Raid Easier   Last week, Ubisoft released Operation Dark Hours for The Division 2. The update introduced the first raid to the game alongside a challenge to be the world’s first team to clear it. While a team of PC players took the raid down within 5 hours, it took three days before a team cleared the raid on console. Consoles players in general have complained the raid is too difficult, so Ubisoft is considering reducing the difficulty. However, the raid is meant to be difficult so Ubisoft will probably wait at least a bit longer before doing anything drastic. Ubisoft Open to Adjusting The Division 2 Raid Difficulty - IGN The Division 2 raid Operation Dark Hours has proven to be exceptionally hard to beat, but it appears Ubisoft is open to adjusting its difficulty. www.ign.com

4. Sony Shows off the new ‘PlayStation 5’   Although they never called it the PlayStation 5, most of us are pretty safely assuming that is exactly what Sony’s new console is. This past weekend, Sony demonstrated an unnamed new console and compared it to the PlayStation 4 Pro. The next PlayStation will rely on a Solid State Drive that means load times should be significantly faster. There are also apparently dramatic improvements to the GPU and CPU. You can see the side by side comparison in the article right here. 5. Hearthstone Buffing Tons of Cards after Yesterday’s Nerfs   Yesterday, Blizzard announced they were nerfing 3 key Rogue cards and one integral Druid card. Today, Blizzard has announced they’re going to buff two Boomsday Project cards from each class. This is a part of the Rise of the Mech event, which will start on June 3rd. All players will receive a golden copy of a new neutral legendary called SN1P-SN4P. While the event is a limited time, the card buffs will remain after it is over. Check out all the buffs In the article below. 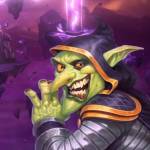 Hearthstone is finally buffing some cards, and giving everyone a golden legendary It's all part of the Rise of the Mechs event, arriving early June. www.pcgamer.com 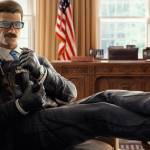 Moot Caption Contest #33 On your Moots, get set, go! Welcome to the 33rd Moot Caption Contest, where we are challenging you to come up with the best caption for the below image. By now you know the drill: FIVE winners, first place gets 500 Moot Coins and four runner-ups will receive 100 Moot Coins each. This week's image is from Rainbow Six Siege. If you need teammates for Siege or just want a place to discuss the new Operation, head on over to the Rainbow Six Siege lounge here on Moot! HERE IS THIS WEEK'S IMAGE. PLEASE SUBMIT YOUR CAPTION IN THE COMMENTS BELOW. THE WINNER WILL BE CHOSEN BY TEAM MOOT. The contest will be open to everyone until 4pm PDT this Sunday! Submit your clever captions in the comments below (don't be shy)! Good luck! 😎 PS: CHECK THE BOTTOM OF THIS POST TO SEE WHO WON LAST WEEK. moot.us
SEARCH Moot POST