1. Operation Dark Hours Comes to The Division 2! (Moot Points Episode 54)   Happy Friday beautiful Moot family! In this week's episode of Moot Points, the guys talk about The Division 2's Operation Dark Hours. The update adds a new 8 player raid which DOESN'T haven't matchmaking?! What's up with that? Check out the video to hear what we think of the new raid and share your thoughts as well!

2. Microsoft Reveals ‘Minecraft Earth’   Well, this is a sweet surprise. Microsoft and Mojang have just revealed Minecraft Earth, a new augmented reality mobile game akin to Pokemon Go. In Minecraft Earth, you’ll collect critters and building blocks as you explore the real world around you. Then, you can start building with those blocks. Minecraft Earth will be a free game and you can expect a closed beta to start sometime this summer. 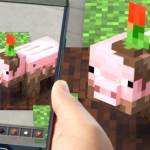 Minecraft Earth is an AR spin-off that lets you build in the real world An iOS and Android closed beta is coming soon. www.pcgamer.com

3. Warframe’s Jovian Concord Update is Coming Next Week   Digital Extremes has pulled back the curtain a bit on Warframe’s new update that is releasing next week. The Jovian Concord update will drastically improve the title region, similar to the Plains of Eidolon update. There will be improved graphics, better audio, and practical improvements to the region to accommodate the game’s updated parkour. There are also new enemies and bosses to face. 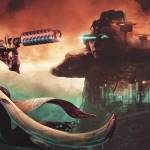 Warframe's Jovian Concord update is coming next week Along with Wisp's debut. www.pcgamer.com

4. Bungie Nerfs Popular Destiny 2 Weapons   Last night, Bungie announced plans to nerf some of the most popular weapons in Destiny 2. Naturally, fans of the game are rather upset. Specifically, Whisper of the Worm will now refill with your reserve ammo instead of generating ammo out of thin air when you hit 3 critical shots in a row. Bungie also plans to nerf the Sleeper Stimulant and the Lord of the Wolves. While most of the community would rather see other guns buffed instead of their favorite guns nerfed, apparently Bungie disagrees. 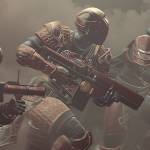 Bungie Is Nerfing Destiny 2's Best Guns, And Players Aren't Pleased There hasn’t been much to complain about in Destiny 2 recently, which is perhaps why Bungie decided to spice things up last night and announce plans to weaken some of the game’s most useful gear, including Whisper of the Worm and Sleeper Simulant. Players are... well... let’s take a look at the Destiny subreddit. kotaku.com

5. Ubisoft Disables Clash in Rainbow Six due to Exploits   Ubisoft has taken action in response to several exploits currently plaguing Rainbow Six Siege. Clash, IQ, and a few other operators can currently exploit a bug with gadgets and shields. Clash can shoot through her shield, IQ can turn invisible, and some defenders can attach their shields to their weapons. Apparently, Ubisoft will be able to fix all of these bugs in a patch next week. 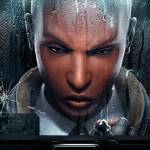 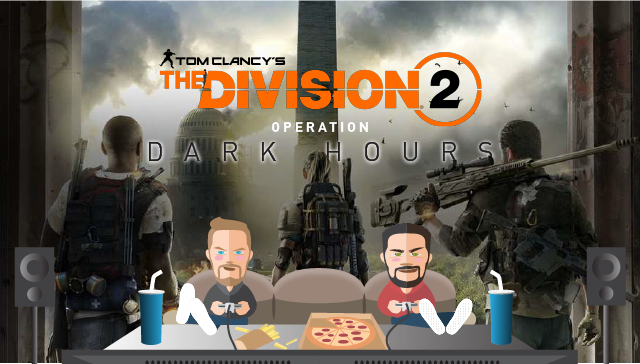