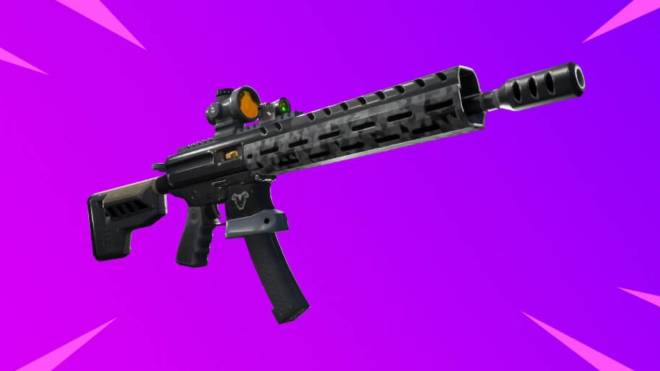 The first patch of Fortnite season 9 is here and hallelujah, they’re nerfing the Drum Gun! The Drum Gun’s base damage has been reduced by 4 damage per bullet at both rarities. The Baller has also been nerfed, as it now has only 150 health instead of 200. Finally, the patch introduces the Tactical Assault Rifle. 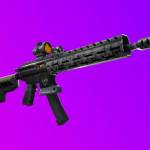 2. New Pokemon Mobile Game Announced   Pokemon Rumble Rush is a new free-to-play mobile game that will have you exploring a variety of islands with a companion Pokemon. Sound familiar? Yeah, this sounds a lot like the other Pokemon mobile game that came out in the last few years only to quickly disappear. Pokemon Rumble Rush is currently only available for Android devices in the Australia region, but it should hopefully become more widely accessible soon. 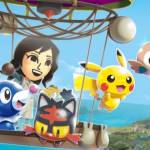 3. Valve Trademarks ‘Dota Underlords’   Valve has apparently applied for a trademark on a product called ‘Dota Underlords.’ Dota Underlords seems like a new game, but we really don’t have any concrete information. Given the recent abomination that was the release of Artifact, it may seem surprising that Valve is so keen to jump into another new game. What kind of game do you expect Dota Underlords to be? 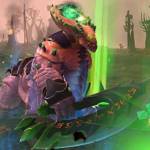 4. New World of Warcraft Cinematic ‘Safe Haven’   While Blizzard’s cinematics tend to focus on Overwatch, this morning’s cinematic actually centers around World of Warcraft. This cinematic marks the return of Thrall, the Horde’s old Warchief. The current Warchief, Sylvanas, has gone a bit off the deep end and it seems like a good time for a change. The upcoming Rise of Azshara update is going to shake things up a ton, and with Thrall back in the mix anything is possible. 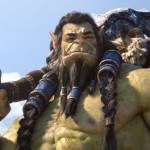 World of Warcraft is bringing back Thrall Time for a new Warchief? www.pcgamer.com

5. Rocket Arena is a New Rockets-Only FPS   Final Strike Games and Nexon just revealed Rocket Arena, a new 3v3 FPS with an interesting twist. In Rocket Arena, everyone uses rocket launchers only. The goal isn’t to kill your opponents, but instead to knock them off the map. Sign ups for the closed beta are open now (ironic, we know) for PC players. When the game launches, it will be on PC and Xbox with crossplay available. 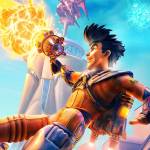 Rocket Arena Is a New 3v3, Rockets-Only FPS - IGN Check out the new 3v3, rockets-only shooter, and then sign up to its closed beta. www.ign.com
SEARCH Moot POST