1. World of Warcraft Classic gets a Release Date 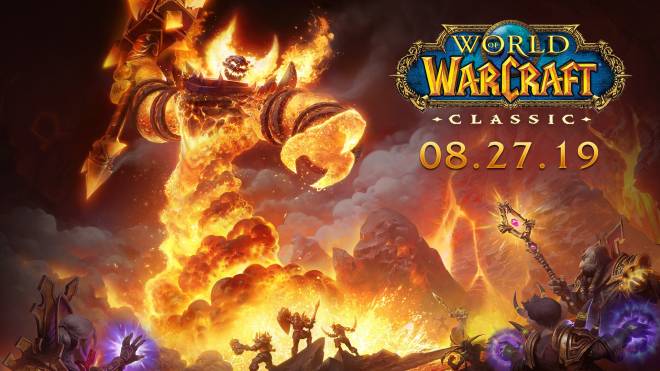 World of Warcraft Classic is coming in August Go back to 2004 this summer. www.pcgamer.com 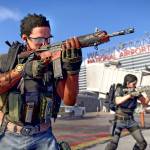 The Division 2's first 8-player raid arrives this week Take on the Black Tusks at the airport. www.pcgamer.com

3. Red Dead Online Expands Co-op Campaign   Rockstar just released the biggest update yet for Red Dead Online. The update expands both the free roam aspect of the online experience and the cooperative campaign. You can also now trigger random events while you’re out exploring. Finally, you can now play poker online with up to six players. You can play private games, invite-only games, or join public tables for high stakes. 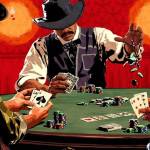 Red Dead Online adds more of a co-op campaign, cuts down on griefing All in! www.polygon.com 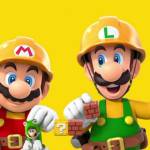 5. New Splinter Cell Game Apparently in the Works   While there were whispers of a new Splinter Cell game that would come eventually, we’ve now apparently got confirmation that the game is coming. Ubisoft’s creative director tweeted out that the’s “working on the next Splinter Cell” game. He followed that tweet up with another that said “Ok – plz don’t retweet. I may be in trouble.” Seems like maybe this wasn’t the place or time he was supposed to reveal a new Splinter Cell, but here we are. 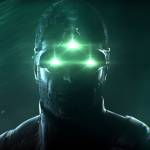