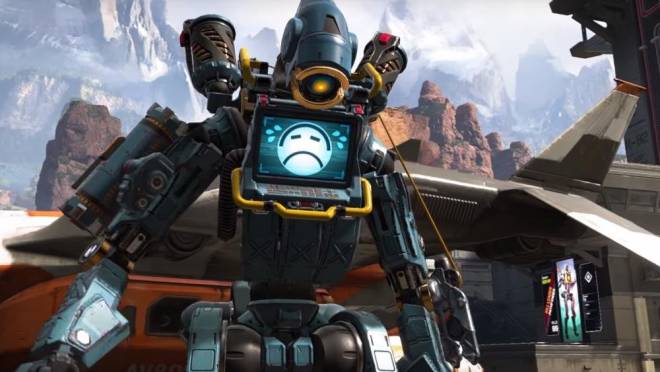 Respawn Entertainment has identified different type of unsavory behavior that they may start punishing. ‘Piggybacking’ is when a player follows around their squad until the end of the match to earn survival time experience without actually contributing anything. Piggybackers apparently don’t loot, shoot, or even doot (granted, there aren’t any trombones in the game so we'll give a pass on this one). 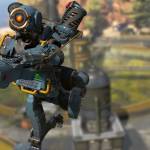 2. Dauntless Gets a Console Release Date   Dauntless is a cooperative RPG that has been in open beta on PC for about a year now. The game was initially supposed to come to consoles last month, but it was pushed back. Now, it has been announced that Dauntless will release on Xbox One and PlayStation 4 on May 21st. On the same date, Dauntless will be available on PC through the Epic Games Store. Dauntless will come to Nintendo Switch and mobile devices later this year. 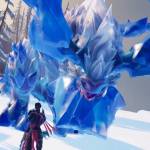 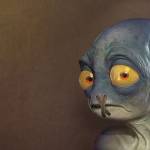 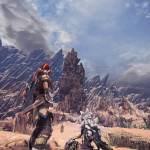 Monster Hunter: World has a free trial for the next week Get into Monster Hunter before Iceborn comes out www.polygon.com

5. World of Warcraft Recruit-a-Friend Program Ending   After an incredibly long tenure, the Recruit-a-Friend program in World of Warcraft is coming to an end soon. Through the program, WoW players could invite friends to play with them and experience mutual benefits during the new player’s trial period. Bonus experience, in-game rewards, and more were available to both the new player and their recruiter. Blizzard has said they’re removing the Recruit-a-Friend program to replace it with something else but we don’t have any details about the replacement program yet. 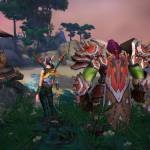 World of Warcraft's Recruit-A-Friend programme is being replaced It's closing down next month. www.pcgamer.com
SEARCH Moot POST