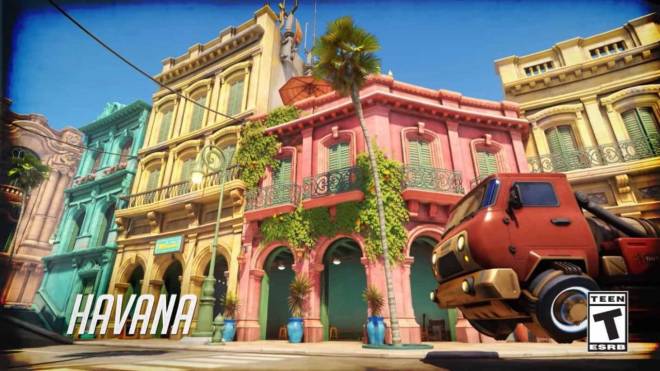 After what felt like a long stint on the game’s Public Test Realm, Overwatch’s Havana map is now on live servers. Havana is a new Escort map set in and named after Cuba’s capital city. The map is colorful and full of life, in typical Overwatch fashion. Like most Escort maps, there is a healthy mix of tight chokepoints and wide areas to do battle. The patch also introduces All Star skins which will be available for the next 2 weeks. 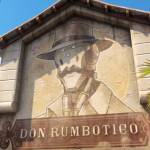 Overwatch's Havana map is now live The newest Escort map is open to all. www.pcgamer.com

2. Anthem Patch 1.1.1 Releases Today   Anthem is getting a new patch today that unfortunately doesn’t look to address any of the game’s biggest issues. Patch 1.1.1 addresses some small issues like stats not displaying properly, but it doesn’t look to improve any of the game’s larger problems. This patch also marks the removal of Elsyian Caches, so we hope you used your remaining keys before the patch went live this morning. 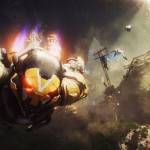 Anthem’s patch 1.1.1 goes live today, and Elysian caches are out Use those keys up now. www.pcgamer.com

3. EA Access is Coming to PlayStations This Summer   EA Access is a subscription service that gives subscribers access to a library of EA games, including all of their top titles. In 2014 the service came to Xbox, last year something similar came to PC, and this July the service will finally come to PlayStation 4. Subscribers will also gain access to EA’s Play First Trials, where they can test up new releases for up to 10 hours. EA Access costs $5 USD per month or $30 USD per year. 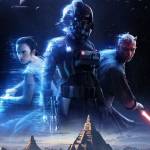 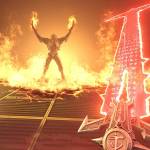 QuakeCon is coming to Europe this summer Fans will be able to go hands on with Doom Eternal. www.pcgamer.com

5. Private Servers Coming to Battlefield 5   Starting some time later this year, Battlefield 5 players will be able to start their own private matches. The new Private Games feature is an evolution of the Rented Server Program. EA has announced the base level of the feature will be free, which suggests there will be a higher level for those willing to pay a premium. In Private Games, you’ll be able to customize tons of things like map selection, game mode, friendly fire, and more. 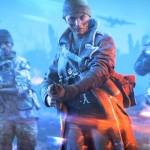 Battlefield 5 is getting rental servers later this year The 'base level' of the rebranded Private Games service will be free for everyone. www.pcgamer.com
SEARCH Moot POST