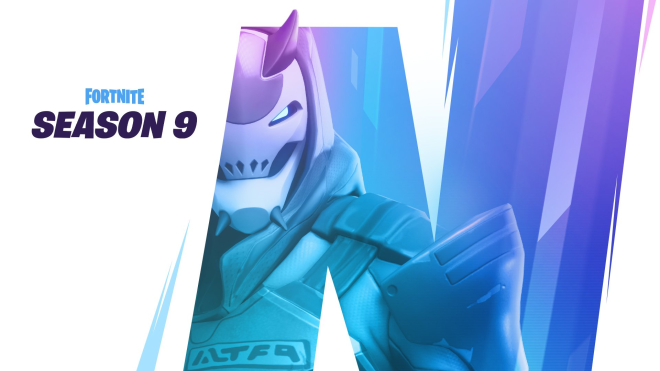 T’was the week before a new season and everybody was getting pretty hyped. This weekend Fortnite players saw the destruction of Tilted Towers and Retail Row. Now, we’re getting our first teasers for Season 9. The first teaser image shows a futuristic character with the caption “The Future is Unknown.” Not much to go on. What do you all think will happen in Fortnite’s new season? 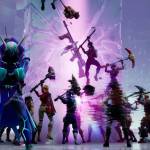 Fortnite Season 9 kicks off this week Epic teased the start date with a cryptic tweet. www.pcgamer.com 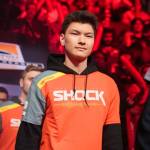 San Francisco Shock Complete Overwatch League's First-Ever Perfect Stage Whether you’re a professional basketball player or whoever left that Starbucks cup on the Game of Thrones set, everybody has off nights. Well, everybody except the rejuvenated San Francisco Shock. After a messy first season, they’ve spent season two looking like an entirely different team. Yesterday, they achieved something no other team ever has: a perfect stage. kotaku.com

3. Ghost Recon World Premiere Coming This Week   Last week Ubisoft began to tease a new Ghost Recon game that were preparing to announce. Well, it is starting to look like the announcement is going to a more extravagant affair than initially expected. Ubisoft has announced the official Ghost Recon world premiere event will happen this Thursday at 11:30 am PST. 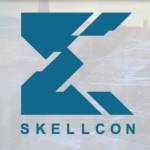 4. Respawn to Show Off Fallen Order Gameplay next Month   Last month Respawn Entertainment officially revealed Star Wars Jedi: Fallen Order, a new single player RPG game set in the Star Wars universe. While the teasers for the game have obviously been exciting, what we really want to see is gameplay. Well, now we know that we will get to see Fallen Order gameplay next month at EA’s EA Play event on June 7th. Do you guys think Fallen Order will be awesome, or do you expect it to flop? 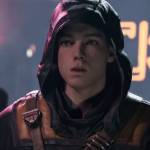 5. Kerbal Space Program DLC Coming this Month   Kerbal Space Program is a hilarious space exploration game that is known for its accurate physics. The game’s second expansion, Breaking Ground, will introduce scientific experimenting to the game. You’ll be able to run science experiences, build science bases, and more once the new expansion comes out. While the expansion itself costs $15 USD, there will also be new features in the game for free to play players as well. Breaking Ground will be available on May 30th. 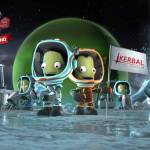