1. Google’s Game Streaming Service   Anonymous sources are claiming that Google is currently working on a game streaming service codenamed, “Yeti”. As of now there is not too much information on the product, but it is known that something big is coming that could shake up the $100+ billion gaming market. Google is known to be extremely wide spread by putting their footprint in almost every kind of tech industry. If Google is to successfully infiltrate the gaming industry, the only thing left on their task list would be to join forces with Elon Musk take over the entire world. 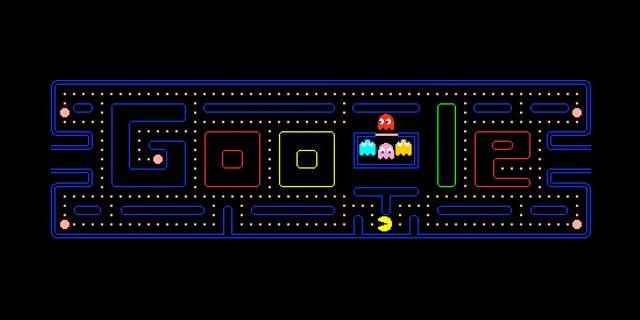 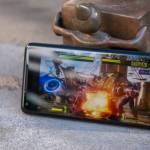 2. New Battle Royale Game ‘Fear the Wolves’   A team of ex-STALKER developers, Vostok Games, are currently in the process of creating a new battle royale game called Fear of Wolves. Fear of Wolves will be similar to PUBG but will include many new and exciting twists. Players will have to worry about much more than just other players such as weather, day and night cycles, mutated creatures, and much more! The developers also confirmed multiple game modes in addition to the usual battle royale. Keep your eyes peeled for future announcements on the state of Fear of Wolves. 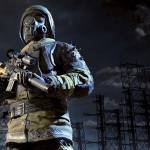 3. EVO 2018 Lineup   The Evolution Championship Series (EVO) 2018 lineup has just been announced and is set to be one for the books. The lineup goes as follows: Street Fighter 5 Arcade Edition, Tekken 7, Super Smash Bros. for Wii U, Super Smash Bros. Melee, BlazBlue: Cross tag Battle, Guilty Gear Xrd Rev 2, Injustice 2, and Dragon Ball FighterZ. The competition is set to run from August 3rd-5th in Las Vegas at the Mandalay Bay Resort and Casino. 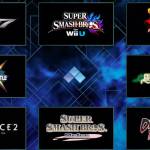 4. What Can Bungie do to Bring Back Players?   Bungie has kind of blown it with Destiny 2, that is a fact. But is it too late to make a comeback? Maybe. Or maybe there is still time to fix a couple of things in order to make the game successful. PCGamer put together a list of six thing they think can be done to turn things around; they are as follows:   1. Unlock the subclass skill trees immediately 2. Add hybrid shotguns, snipers, and energy fusions to the energy slot 3. Bring back every old exotic in the next patch 4. Free dust for everyone 5. Have Tess sell all the shaders, all the time 6. Reduce the cooldowns (seriously, all of them)   Do you guys agree or disagree? Let us know in the comments! 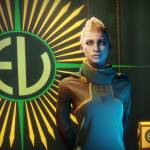 6 things Bungie could do for Destiny 2 to bring players back right now Improvements are on the way, but many won't arrive for months. Here's what we'd like Bungie to consider. www.pcgamer.com

5. Overwatch Year of the Dog Event   Blizzard recently released a developer video which gave a little teaser on what is to be expected in the “Year of the Dog” event. So far we know there will be a new map based off Thailand which will be specifically designed for capture the flag with both ancient and modern themes. In addition there will also be major update the capture the flag game mode in multiple fashions. Lastly, there will be 6 new legendary skins and 50 new seasonal items to be unlocked. Check out the link to see the full video! 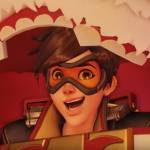 Overwatch Year of the Dog Event Details Teased - IGN Details about a new capture the flag map and hints at some of the new skins to come. www.ign.com
SEARCH Moot POST