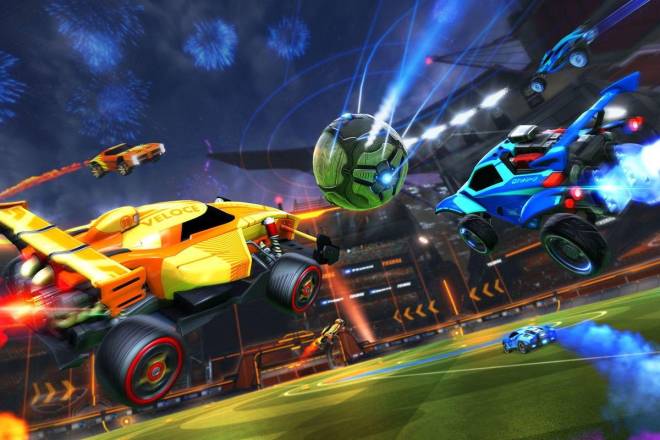 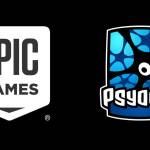 2. BioWare Set to Focus on Dragon Age 4   So, Anthem wasn’t exactly a smooth launch. It seems BioWare is aware of the game’s troubles, as they’re moving several key members of the development team away from Anthem. Looking forward, BioWare is set to invest the majority of their resources into the next Dragon Age game. Still, it may be some time before we actually see Dragon Age 4 as the studio has been relatively silent on the actual content of the new project. 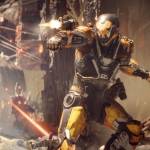 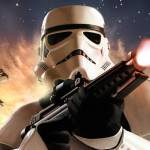 4. Borderlands 3 to have Cosmetic Only Microtransactions   Randy Pitchford, the CEO of Gearbox Studios, revealed yesterday that Borderlands 3 will have cosmetic microtransactions. Well, he said “there’s no microsanctions,” but other team members quickly clarified that you’ll be able to purchase fun ways to customize your game, but none of it will be pay-to-win. This model of mictrosanctions, where you can only purchase cosmetic items, is quickly becoming the industry standard. 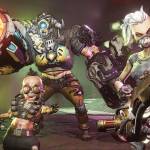 Borderlands 3 will have microtransactions, but only for cosmetic items You'll be able to buy skins, heads and auxiliary items. www.pcgamer.com

5. Tilted Towers is Apparently Broken   Fortnite’s Tilted Towers has been a weird place for the last few days. Last week, some players were noticing their Tilted Towers was super low resolution with textures that didn’t load properly. Now, there’s a basement in Tilted Towers where players die immediately upon entering it. This doesn’t seem like an intentional teaser event, but it could be? Epic has said they’re working on a fix for the issue. 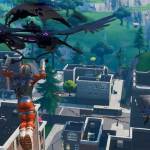