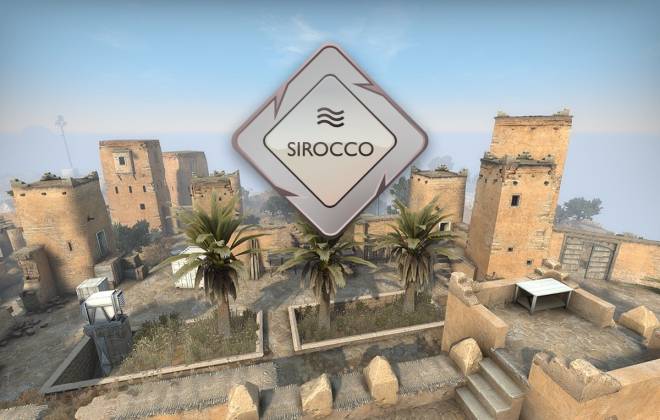 Not too long ago, Valve released a battle royale mode for CS:GO called Danger Zone. The game mode has been generally well-received by CS:GO and battle royale fans alike. Today, Danger Zone is getting a new map and several other updates. Players can now respawn if any members of their squad are still alive. You can also now choose a perk at the start of the match. Finally, there are new items to use and new upgrades to unlock.

2. Borderlands 3 Gameplay Reveal Stream Today   Gearbox Studios is officially revealing Borderlands 3 gameplay today through a livestream on Twitch. The livestream started at 10 am PST this morning, so you should rush on over to Twitch to make sure you don’t miss out on any more of the action. You can expect to see the new Vault Hunters coming to the game, some of the new places for players to explore, and more. 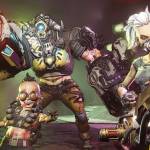 Borderlands 3 gameplay reveal: Watch it here Gearbox lifts the lid on the next Borderlands www.polygon.com

3. Get Shiny Pokemon through the Pokemon Pass App   Nintendo released a new app this morning called the Pokemon Pass, which fans can use to get free content for games like Pokemon Let’s Go by visiting ‘designated retail locations.’ On May 11th those who have downloaded the free app can check in at their local Target to receive a free Shiny Pikachu and a Shiny Eevee for Pokemon: Let’s Go Pikachu or Pokemon: Let’s Go Eevee. Future freebies will include more video game content plus digital content like stickers and wallpapers. 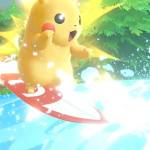 4. New Earthworm Jim Game in Development   Earthworm Jim was one of the classic Sega Genesis games from the 1990s. The game was so popular it got a sequel and then a high-definition remake in 2010. Now, a new game is in development. The new Earthworm Jim will release on the new Intellivision console, which will launch on October 10th, 2020. The original Earthworm Jim is a 2D run and gun sidescroller, so it stands to reason that we can expect something similar when the new game releases next year. 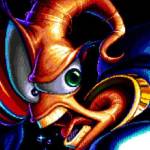 Earthworm Jim game in development for the new Intellivision console Wait... What year is it? www.polygon.com

5. Steam now has Over 1 Billion Accounts   Just a couple days ago, Steam officially welcomed their one billionth unique account. This doesn’t actually mean Steam has one billion users, as many of these accounts are bots or previously banned users, but it is still a noteworthy milestone. The more interesting numbers are concurrent and monthly users. Steam is currently around 15 million concurrent users, slightly down from last year’s PUBG-fueled peak of 18 million. 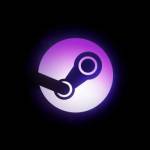