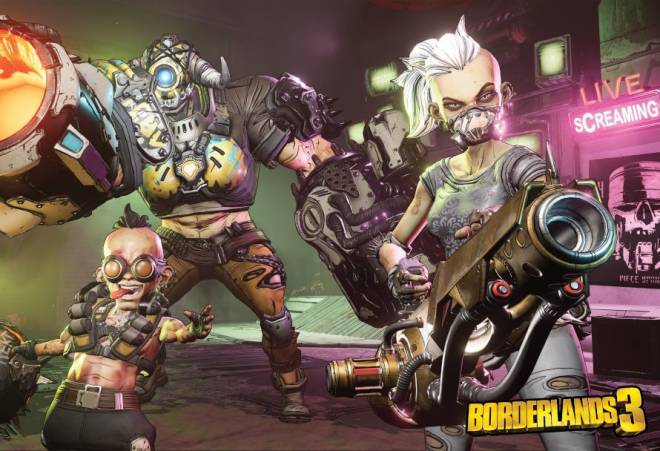 On Wednesday this week you’ll have the chance to see Borderlands 3 gameplay for the first time (except for that leaked clip, but let’s ignore that for now.) Viewers watching the sponsored streamers will also get a chance to test out the Echocast Twitch extension, which enables you to check out the streamer’s inventory while they play. There’s also a chance to win free in-game loot as you’re watching. Read the article here for more info. 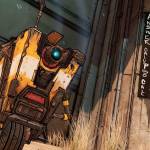 Watch the Borderlands 3 gameplay reveal streams and you might win in-game loot A new Echocast plugin will also enable viewers to look at streamers' loadouts, inventories, and skill trees. www.pcgamer.com

2. Moot x Sliver.tv Marbles Showdown Stream   Last Friday, Dylan and Brian headed to the Sliver.tv office to host an epic Marbles Showdown stream. There’s no way to fully relive the once in a lifetime experience, but you can watch the VOD if you’d like to try. Lots of fun, laughs, and gaffs were had as the guys commentated some marble races and answered questions about Moot. See the VOD here!

3. Riot Employees Plan to Walkout in Protest   Riot Games is the studio that brought the world League of Legends. They’ve experienced a bit of controversy of the last few months which seems unlikely to stop. Riot Games is currently attempting to stop two employees from taking legal action due to alleged gender discrimination. Due to this, some Riot Games employees are scheduling a walkout for next Monday in protest. Riot Employees Plan Walkout To Protest Company Blocking Lawsuits From Going To Trial In the wake of news that Riot Games is attempting to block two current employees from taking the company to court for alleged gender discrimination, some employees are threatening a walkout. kotaku.com

4. Poster Reveals Super Mario Maker 2 Details   While we knew Super Mario Maker 2 was under development, we didn’t have many details about the game itself. Well, we learned a few things this weekend due to a new poster that has popped up in Japanese game stores. We can see that Meowser and Charvaarghs will be included in the new game, for one. We also see levels in different settings like space, underwater, and the jungle. 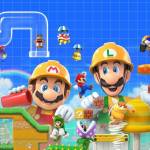